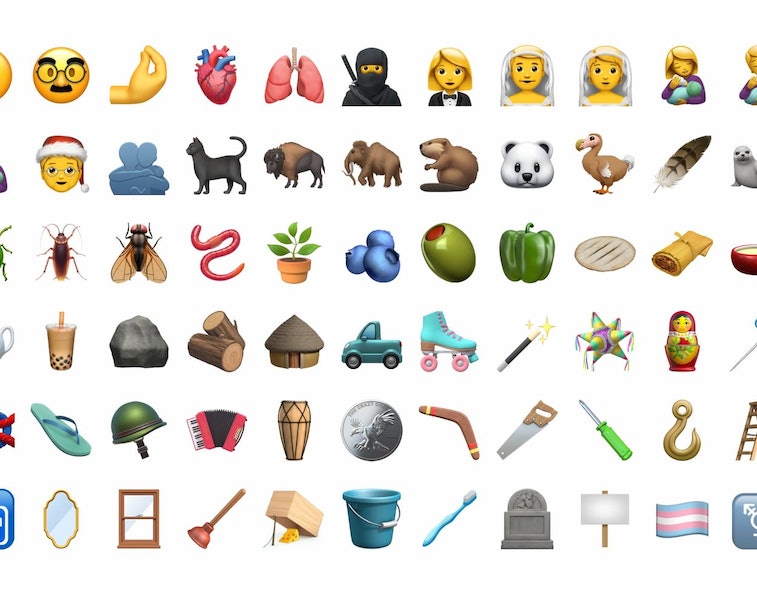 Apple just dropped iOS 14.2 for compatible iPhones and iOS devices. The software update is a big one — clocking in at 1.4GB on an iPhone 11 Pro — and brings with it "over 100 new emoji," which some people might argue is excessive. Whatever your position, if you want them you better clear up some space on your iOS device if you want to use the "pinched finger emoji" or the "smiley face with tear."

The update on iPhone also comes with "eight new wallpapers, and brings other new enhancements and bug fixes for your iPhone," according to Apple.

Compatible devices — iOS 14.2 is — and no surprises here — available for all iOS devices that support iOS 14. That includes:

Here's the full change log in case you're really wondering what the hell else is in the 1.4 GB software update: