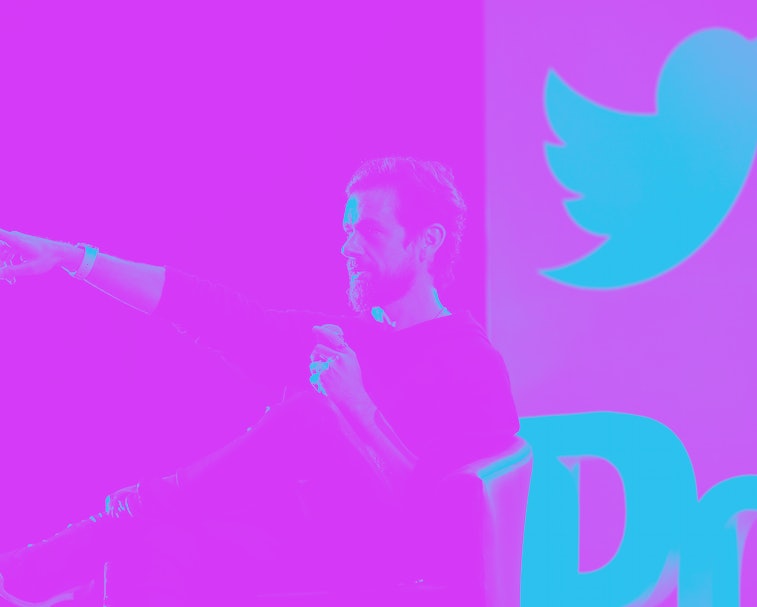 Since the dawn of Twitter, users have been begging and pleading for a way to edit Tweets. If you’ve ever used Twitter, odds are you’ve tweeted something so pithy you’d consider it for your tombstone only to notice a few hours — and favorites — later that it’s got a glaring typo in it. Sadly, despite the entreaties of those upon whose usage the service depends, Twitter head honcho Jack Dorsey says you’ll “probably” never be able to edit a tweet.

Dorsey was asked during a video Q&A with Twitter users conducted by Wired whether 2020 would be the year Twitter would introduce an edit function. Dorsey’s short answer? “No.”

Because that’s how it’s always been — “The reason there’s no edit button … is we started as an SMS, text messaging service. So, as you all know, when you send a text message, you can’t really take it back,” Dorsey says, adding that Twitter wants “to preserve that vibe, that feeling, uh, in the early days.”

Oh, how we long for the early days of Twitter, that early days vibe where it was a safe space to engage with friends, strangers or celebrities without worrying about being doxxed by neo-Nazis or watching the U.S. president threaten war crimes against sovereign states. Halycon days, indeed. But they're gone, so how about letting us edit our tweets as a consolation prize?

See, Twitter’s no longer an SMS or text-based service. Dorsey acknowledges as much and says he understands there are some issues edit could solve. “A lot of people want [an edit button] because they want to fix a quick spelling error or a broken link or whatnot. And that’s great. We’ve considered a one-minute window or a 30-second window to correct something, but that also means we have to delay sending something out. Because once it’s out, people see it.”

Would we trade a slight delay for the change to reconsider a tweet sent in anger, or to fix a typo seen after hitting send? You bet we would. Gmail gives us a 30-second reprieve and it hasn’t diminished our experience of the service in the least.

Create layers, Jack, layers — The key concern for Dorsey is people fundamentally altering their content. “You might send a tweet, and then someone might retweet that. And then, an hour later you completely change the contents of that tweet and then that person that retweeted the original tweet is now retweeting and rebroadcasting something completely different,” he says.

We get that, but this problem isn’t insurmountable. Add timestamps to edits, prominently mark edited tweets as such, and allow users to view the original tweet. It’s really that simple. Even Facebook, the worst behaved of the blue-hued social networks has managed to successfully navigate the problem of edits.

“It’s just work,” Dorsey says, “but we’ll probably never do it.” Do the work, Mr Dorsey. Please do the work. It’s literally your job.