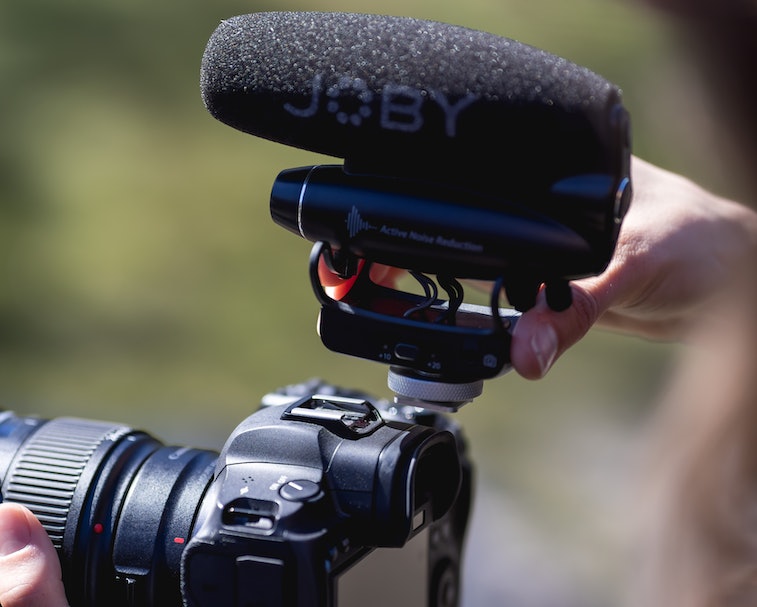 Joby is really trying hard to be the one-stop shop for all of your content creation gear. The company may have struck with its GorillaPod design and its highly-maneuverable tripod legs, but it’s no one-hit wonder. Joby has since experimented with different gear categories beyond tripods, offering both lights and microphones. Now, Joby just dropped five new mics to further expand its products meant for content creators and streamers.

Joby was trying to hit a wide range of consumers with its five mics, including those looking to start a stream or podcast and the pros who need a serious shotgun mic or wireless microphone kit. But Joby has stiff competition since it’ll be going against established microphone companies out there like Blue, Rode and Elgato. But, maybe Joby’s solid reputation from its GorillaPod days will carry over into its new microphone products.

A mic for everyone — The most expensive addition to Joby’s microphone lineup is the $300 Wavo Pro shotgun mic. The mic has active noise reduction, a secondary 3.5mm mic jack for dual-channel recording, and LEDs in the front and back so you never have to guess if it’s recording or not. The Wavo Pro even has a dedicated digital sound management app for iOS and Android that connects via Bluetooth and gives you real-time and remote monitoring of audio input.

It seems like Joby designed the Wavo Pro for the more serious content creators out there, but it also made sure to include the Wavo Pro DS. The plug-and-play mic is a more streamlined version of the Wavo Pro and is slightly cheaper at $250. The Wavo Pro DS still has a high-pass filter to cut out all those low-frequency noises and integrated LEDs that show battery and audio levels.

Hands-free audio — For the streamers looking for a hands-free option, Joby’s introducing its wireless microphone kit, the Wavo Air, and its first pro-grade lavalier mic, the Wavo Lav Pro. The $250 Wavo Air is built with double transmitters, two lavalier mics, and adapters so it can instantly pair with both cameras and phones. If you want something a little more discrete, the $80 Wavo Lav Pro is way more low-key and can be clipped to most things, while also being designed to work with the Wavo Pro and Joby’s other audio gear.

For all the podcasters and streamers out there, Joby has the $100 Wavo Pod. The USB-C-compatible microphone comes with a pop filter and desk stand, and features a volume and gain knob that can be muted with one click. The Wavo Pod has mounts on both sides of the stand that can be used for accessories or can be fitted onto a GorillaPod or boom arm for better positioning.

Intercompatibility — While not mics, Joby is also releasing two motion control devices that will make the tedious chore of capturing b-roll so much easier. Joby’s Spin, which retails for $90, gives you 360-degree motion control of whatever you’re recording with, while the $130 Joby Swing slides your device along for smoother footage. Both of these are designed to work with the Joby ecosystem and make recording hyperlapses a breeze.

If you do decide to go all out with Joby for your streaming or content creation setup, there’s the added benefit of most of the devices easily working together. Joby even says that its Wavo Pro is meant to be paired with anything in its content creation kit, like its tripods, lights, and other mics. Joby’s new mics, and its Spin and Swing devices, are available now on its website, except for the Wavo Pro DS which is set to release on March 4.