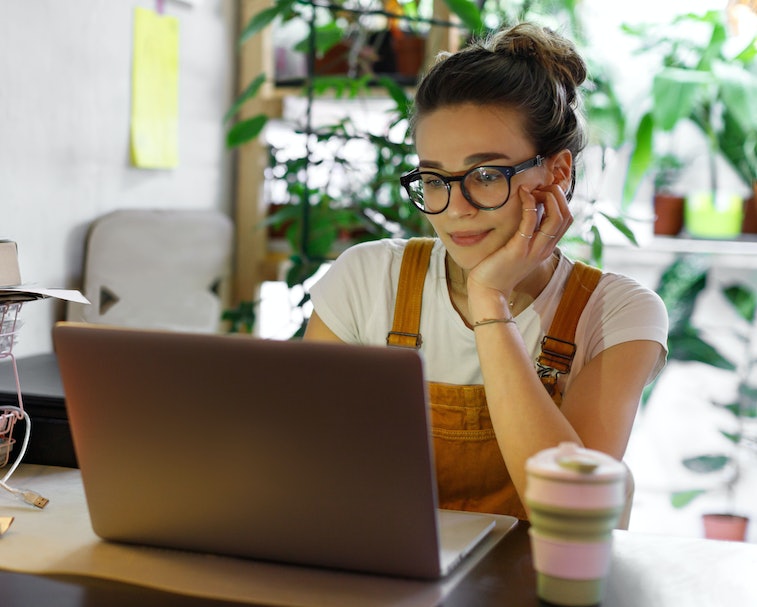 Password management service LastPass is making a change that is sure to frustrate many of its longtime users. The company announced today that it will soon restrict users on its free service to accessing their passwords from just one device type. The change will go into effect starting March 16.

LastPass has long offered some of the best value for those looking to securely store login credentials in one place. Users are able to access the service from the web or desktop and mobile apps without paying a dime. Upgrading to the $36 annual Premium service offers certain advanced features, like the ability to transfer access to a designated person in case of death. But the free tier satisfies most people's needs, and so it seems that users likely weren't paying up for the premium service as much as LastPass would have liked.

Bait and switch — In a blog post, the company explains that starting on March 16, free users will be asked to choose what device they'd like to use LastPass from, which will become the only device from which they can access the service. Users will be given three opportunities to pick a different device, after which accessing LastPass on two or more platforms will require paying for LastPass Premium. That service costs $36 when billed annually ($3 per month). It's $4 if you want the family plan.

It's not bad to charge for a product or service that provides significant value, which LastPass surely does. But the change suggests that LastPass mispriced its offering and wasn't able to make Premium compelling enough for consumers to upgrade. Premium doesn't cost very much, but taking away features from users after they've already come to rely on LastPass could lead some to switch to a competitor like Bitwarden, whose free tier continues to offer access from multiple platforms.

Of course, this isn't the first time a company has offered a service for free only to later charge for it (and it definitely won't be the last). Google has famously offered its Photos service for free since its inception, but recently announced it'll start charging for it later this year.

Online security hygiene — With every website and app requiring an account these days, it's common for people to use a simple password or reuse the same password across many services. That's unsafe, so password management services offer the ability to generate complex passwords for every service and store them in one centralized place where they can be accessed using a single master password. LastPass and others offer two-factor biometric authentication so that a hacker cannot gain access with the master password alone. That's great when you can use it on multiple devices, but a pain otherwise — long, strong passwords are a pain to enter manually. So we expect many users are either going to pony up the subscription fee... or move their passwords elsewhere.