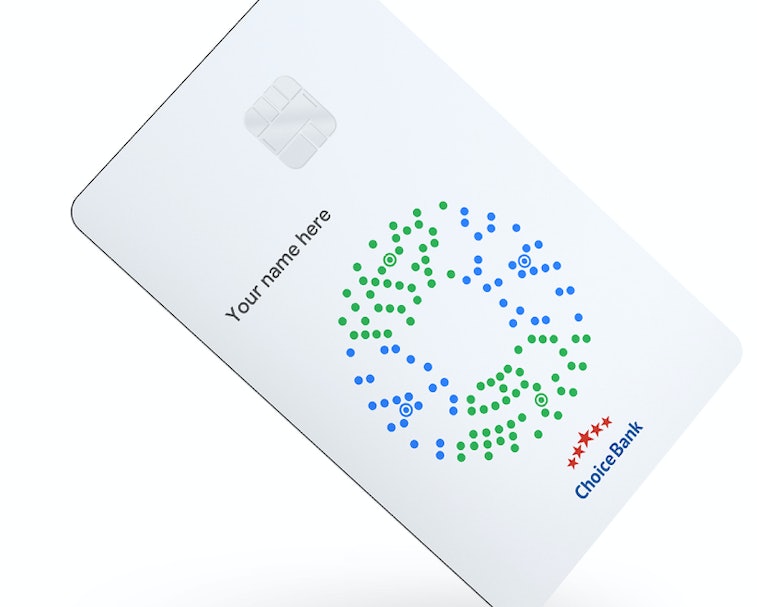 TechCrunch acquired leaked photos of a new Google product and it’s much thinner than a phone or Chromebook. The photos suggest the company is working on both physical and virtual debit cards. Whether you use the card or your phone, payments will be contactless — a fairly rare feature on U.S. cards. In addition to Apple, Google joins Venmo, Cash App, and newcomers Revolut and Robinhood in taking virtual finance to the physical realm.

The Bank of Google — The debit card is expected to work with several financial partners, including Citi and Stanford Federal Credit Union, and images suggest it’ll run on Visa’s network. The corresponding app will allow users to track their spending and reset their card number. The card number is purely virtual, so if a user’s card info is compromised, they can reset the number from their phone without waiting for a new card.

The physical card will be RFID-enabled, which means it'll support contactless payments. Though increasingly popular in places like the U.K., EU, and Australia, contactless payments have yet to make a huge splash stateside, despite all of the major banks now offering them, if not on checking accounts, on credit cards. The Google card will, of course, still have a chip for retailers who don’t support RFID payments.

Just another data point — Though a debit card feels inherently less predatory than a credit card, especially one powered by Goldman Sachs, don’t cheer just yet. It’s unclear what kind of fees Google will employ to make the cards profitable. If there end up being no fees, meanwhile, the price could be your data about your spending habits.

If one of the biggest advertisers in the world suddenly had in-depth access to your purchasing habits, that data is worth more than any profits scraped from fees. A preliminary look at the settings shows users will have the option to adjust how much information they share, but the scope of the ability to opt-out of data-scraping is still unknown.