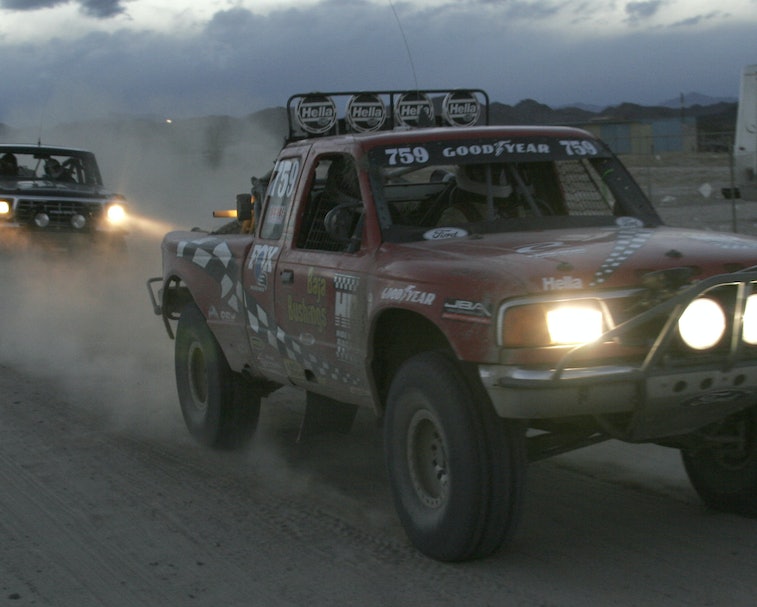 Lordstown Motors, an electric vehicle startup aiming to rival Tesla and Rivian, will enter its Endurance pickup truck in next month's San Felipe 250, a Mexican off-road motorsport race that, contrary to its name, is about 290 miles in length. It will be the first electric vehicle to compete in the race, which was first held in 1982.

Racing circuits are seen as a proving ground for new technology, where auto manufacturers can subject their latest vehicles to the sort of wear and tear that might otherwise take months. Plus, if a vehicle can handle the pressures of racing, it can likely handle consumer use.

The Endurance is an all-wheel-drive pickup based on designs from Workhorse Group, yet another entrant trying to make its name in EVs. Lordstown paid Workhorse $12 million for licensing rights to use the designs of its W-15 pickup truck after that company decided to focus its efforts on delivery vehicles. Workhorse faced a major blow recently when it lost a bid to make electric vans for the United States Postal Service.

The San Felipe 250 takes place in harsh desert terrain, so the off-road version of the Endurance has been modified to... endure. It features the standard racing fare of a roll cage and elevated racing seats inside, and on the outside are wheel arches with wide flares to protect a set of off-road tires from impacts. The side mirrors and windows have also been removed.

Race to market — By testing the Endurance against a punishing environment, Lordstown hopes to prove that an electric pickup is comparable or better than a gas-powered version. Heretofore pickups have been absent from the electric car market, and a host of upstarts including Rivian and Nikola are racing (no pun intended) to be first to get to market with them. There's also the Tesla Cybertruck, of course, which has garnered plenty of attention, but which may put some potential buyers off with its outlandish design.

The Endurance is supposed to have an EPA-estimated range of 250 miles with the ability to tow up to 7,500 lbs. Lordstown says that by using motors incorporated directly into the hubs of its wheels, the vehicle will have superior traction and handling throughout the San Felipe 250. The race should answer some burning questions, like whether heightened stress on the car will lead to overheating or if it will need recharges along the way.

Lordstown raised approximately $675 million when it went public last year on the back of huge demand for green energy stocks. It earlier received backing from General Motors and paid that company $40 million to buy its Lordstown plant, hence the name. GM is a Tier-1 supplier to Lordstown, meaning it will supply parts to the upstart. That sort of vote of confidence from one of the stalwarts of the auto sector can only bode well for Lordstown's odds of success.