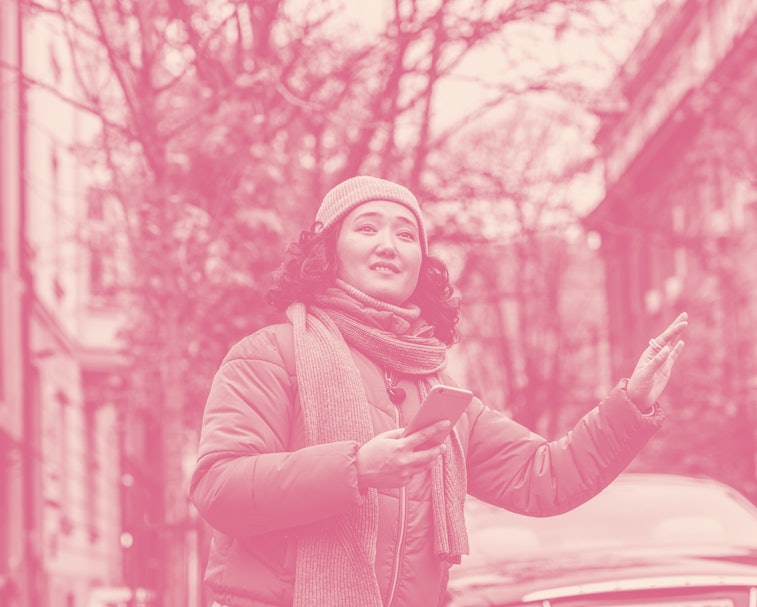 On Tuesday, Lyft announced the formation of a safety super team to work on the continued improvement of the app’s safety features. The team will include experts from the Rape, Abuse & Incest National Network (RAINN), the National Organization of Black Law Enforcement Executives (NOBLE), and other organizations. These partners will lend “their expert perspectives, suggestions, and critiques” regarding Lyft’s existing and planned initiatives.

Rideshare safety — It’s been a busy couple of months for both Uber and Lyft. The former released its first-ever safety report in December which revealed a disturbing number of sexual assaults, crashes, and murders. Last week, Uber launched safety PINs to help riders get into the correct car.

Lyft, though not as publicly derided as Uber, has had its own battles with rider and driver safety. In December, Lyft drivers had to complete a mandatory sexual misconduct program created in conjunction with RAINN.

The thought put behind this team shows that Lyft is thinking about safety in context rather than broad strokes. The group is particularly stacked to address sexual assault concerns.

“As the Lyft platform grows, we are seeing issues that… are so nuanced, complex and widespread in our society require sophisticated solutions that go beyond standard product design,” said Lyft’s VP of Safety and Customer Engagement, Eman Barhoumeh in a statement. “To identify these solutions, and ensure they are implemented thoughtfully, we must consider the perspectives of a diverse set of subject matter experts.”