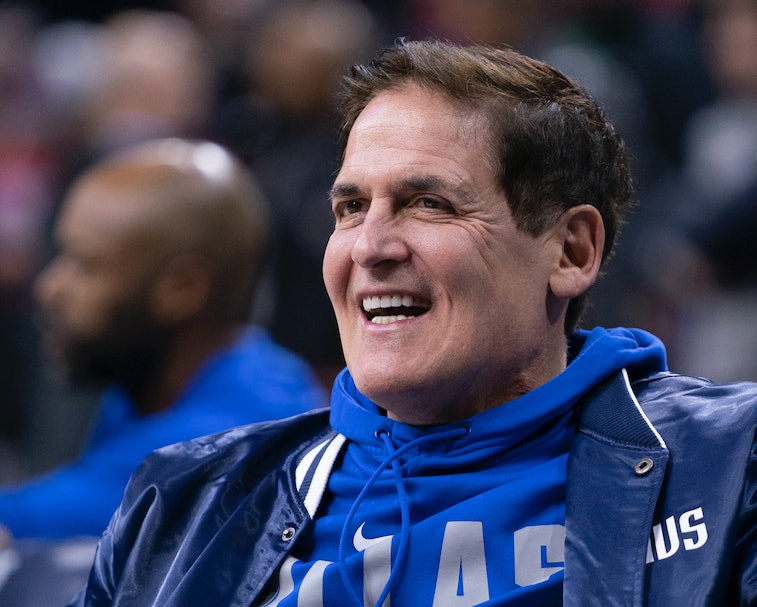 Billionaire Mark Cuban has co-founded a podcast app with Node’s CEO Falon Fatemi, according to The Verge. Fireside will merge the premise of existing podcast apps with that of Clubhouse while possibly folding in some live-streaming features. Focused on conversations that can be natively recorded and monetized, fans will be able to interact with the podcast host.

What’s in a name? — Clearly drawing on former President Franklin D. Roosevelt’s legacy for respectability branding, Fireside wants to be an elevated Clubhouse where not just anyone can speak and you can listen to the conversation later.

The only problem? A podcast hosting and analytics platform called Fireside already exists.

“I imagine they just didn’t realize that we here at Fireside have been in podcast hosting for almost five years, or about my own personal involvement in podcasting since 2006,” CEO and co-founder Dan Benjamin told The Verge. Benjamin is open to working out this mishap with Cuban’s Fireside, but don’t get too attached to this name just yet.

Curated conversations — An expired job listing for a Fireside engineer speaks directly to the company’s lofty goals. It admonishes the “antagonistic echo chambers” on social media, rife with misinformation, and strives toward fostering “civil intelligent discourse.”

The company has begun reaching out to established podcasters to be a part of the Founding Firesiders, which again, may see a name change soon. The app will allow creators to broadcast, record, and monetize podcasts while also providing analytics.

The podcast streaming wars are on — With Spotify buying its weight in podcast-related properties, other tech companies are perking up. Amazon recently acquired the podcast company Wondery, and Apple, after resting on its laurels and presuming neverending dominance, is looking into a subscription model for Apple Podcasts.

Fireside’s curation and mission seem to suggest that it will take moderation seriously out of the gate. This alone could set it apart from Clubhouse and Twitter Spaces which have to play catch-up with live conversations, but it will probably draw ire from conservative fans who may cry “censorship” if they don’t make the cut.