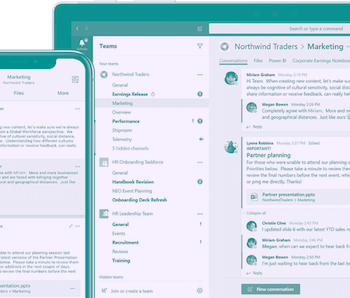 Microsoft Teams was down for down for nearly three hours today because someone goofed and forgot to renew a security certificate. The company revealed the reason why approximately an hour after confirming the service was down at around 9 a.m. EST. By 11:20 a.m, Microsoft began rolling out the fix. Service was restored for most users by noon.

Error messages — Some workers may have rejoiced at being spared from digital office communication for several hours, but it's a bad look for Microsoft as it seeks to compete with Slack. Surely someone could have asked Cortana for a reminder. Or, you know, used Microsoft's own System Center Operations Manager. Here's to hoping we don't know the next time a certificate is set to expire.