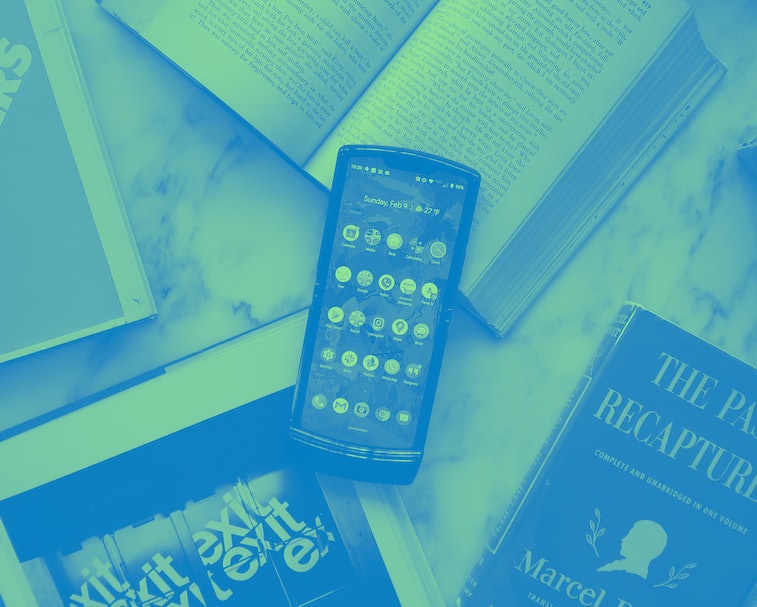 Motorola’s efforts to revive the Razr brand as a foldable have produced mixed results to say the least, but that hasn’t stopped the phone maker from moving forward, both with a new Razr-branded foldable, and as of today, even more unusual form factors.

The next big concept Motorola’s exploring is a vertical rolling phone, according to prolific leaker Evan Blass writing at 91mobiles.

Felix — The new Motorola prototype is currently called “Felix,” Blass writes, and it seems to differ in some key ways to other rollables like the never-released LG Rollable or TCL’s Fold n’ Roll concept.

Here’s how Blass describes it:

“The device expands vertically, with about a third of its display, when compact, wrapped around a spindle at the bottom and facing backwards. The motorized screen then unfurls to make the overall handset taller, not wider...”

So Motorola’s new phone unfurls vertically like a scroll, rather than horizontally. Like the Razr, it seems like it’s not really meant to offer a tablet experience in a smaller form factor, but rather make a phone screen size you might already be familiar with more immediately pocketable.

Grain of salt — We might not see Motorola’s scroll anytime soon, however. Blass reports that the “Felix” is in the very early stages of development. The device is currently designed to use Android 12 likely because it allows for more flexibility around changing screen sizes. But that version of Android isn’t even being used on Motorola’s prototype yet, which suggests the phone is still a ways out.

Motorola’s take might not be any more practical, but it could be appealing to some.

Either way, the fact that “Felix” even exists is exciting. Despite a burgeoning market for folding phones, rollables haven’t really taken off in the same way, mainly because they haven’t been officially released. With most current rollable prototypes offering a screen that unrolls horizontally into a mini-tablet, Motorola’s take might be not be any more practical, but it could be an appealing alternative to some. Assuming it’s not too fragile to use.