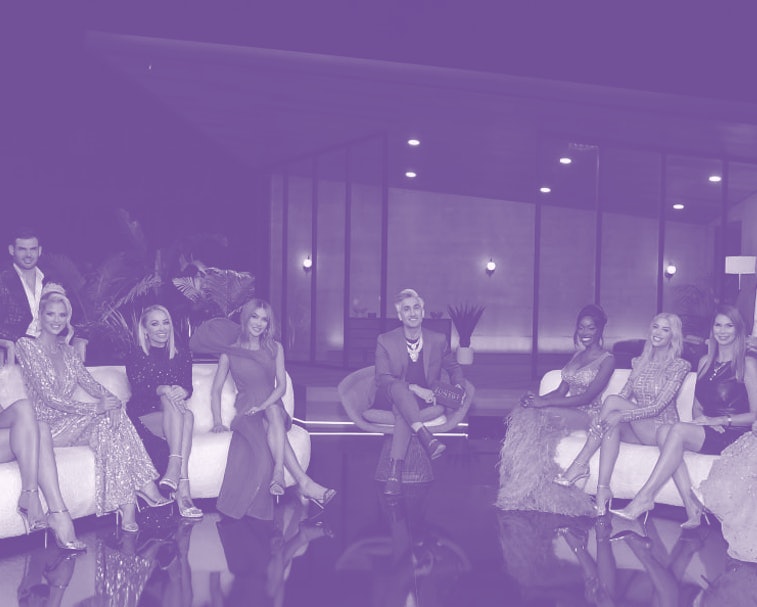 With its customers less loyal than ever, Netflix is considering every possible avenue for new profits — even live television specials. The streaming company has been developing a live TV feature for use with unscripted shows and comedy specials, Deadline reports, and it could roll out as soon as this year.

Netflix’s expansion into original content has significantly expanded its catalog in recent years, with offerings in just about any genre you might consider. But live episodes would be entirely new to the streaming site, potentially opening up an untapped revenue stream to boost sales.

Thus far, the company is toying with the idea only for very specific uses, like live reunion episodes (Selling Sunset would be a perfect candidate) and live comedy performances (Dave Chapelle included, most likely). It would bring Netflix more into the realm of traditional broadcast companies than ever before.

Early development — We’re privy to very little about this live content idea not just because Netflix hasn’t spoken about it publicly yet but also because it’s still very much just an idea. Deadline’s sources say there’s no timeline and much is still up in the air about it.

Netflix’s unscripted reality TV offerings — like Love is Blind and The Circle — could potentially use the live function to air special episodes like reunions or finales in real-time. Netflix’s burgeoning stand-up section could see a boost from such functionality, too, especially as Netflix now hosts and produces its own comedy festival in Los Angeles.

A slow roll-out with limited use cases could provide the perfect testing ground for more elaborate functionality in the future. Netflix could potentially expand into live sports streaming, for example, an option more enticing than ever now that Apple TV offers its own Friday Night Baseball coverage.

Is more the answer? — Adding live episode capabilities opens up an entire world Netflix hasn’t yet been able to mine for content. One might imagine that, in the more distant future, Netflix might even use its prowess to negotiate deals for airing third-party content live, too. Hulu, for example, offers a Live TV package that acts as a cable-cutting option — thus far Netflix hasn’t been able to compete in that field

There’s a not-insignificant chance pouring money into live offerings could do more damage than good for Netflix, though. One of the reasons the company’s net income has been trending downward is because it spends so much money on original content — adding live content to that mix could simply exacerbate the issue.