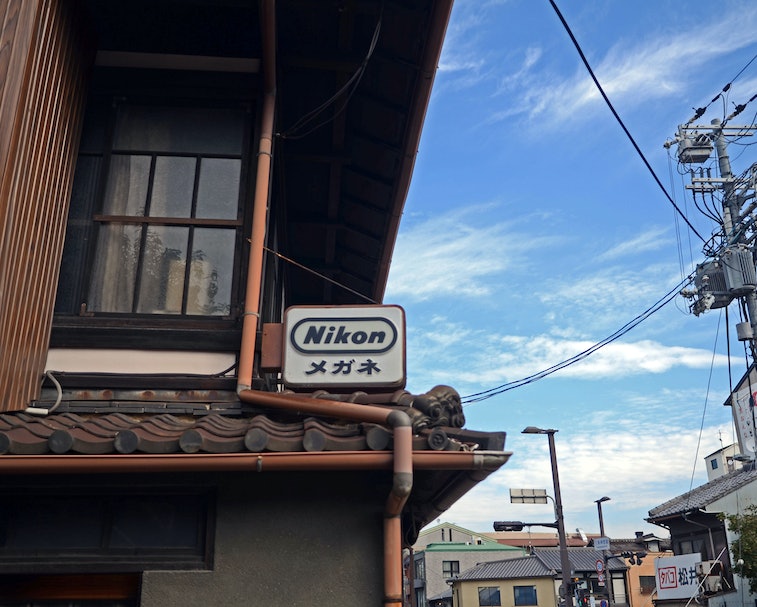 For those who believe manufacturing in Japan signifies a high mark of quality, some news coming out Nikon will disappoint. The company that specializes in professional camera equipment is moving the entirety of its production operations to Thailand in an effort to reduce costs, according to reports in the Japanese media. Nikon has manufactured camera bodies in Japan for more than 70 years, so it really is the end of an era.

R&D — Nikon appears to be struggling as the demand for the type of professional cameras it sells has diminished thanks to smartphones. It's not an original insight, but it's true — smartphone cameras are easy to use, always with you, and quite capable for the average consumer, and even the somewhat more-enthusiastic hobbyist, or even the pro who's in a hurry or wants to travel light.

Competitors like Sony produce similar consumer cameras to Nikon but also crucially are able to recoup the costs of research and development by selling their sensor technology for use in the cameras found in the iPhone and other smartphones. Nikon doesn't have a sensor reselling business, so its professional camera division has to make up all the cost of developing new sensors and lenses.

It's possible that the coronavirus pandemic has also caused a hit to sales. Back in May, Nikon warned investors that "extraordinary losses" were expected due to the current pandemic. But the company's revenue peaked in 2010 and has been on the decline ever since. It reported revenue of $5.6 billion for 2020, down from $6.7 billion two years ago.

Dying breed — Smartphone cameras continue to improve by leaps and bounds, particularly when it comes to two of the areas where larger cameras have traditionally excelled: low-light shooting, and the ability to capture images with a shallow depth of field. As these abilities improve, smartphones further whittle away at the demand for standalone cameras. Most consumers don't want or need a DSLR.

Consequently, manufacturers of dedicated cameras are starting to focus more on specialized cameras with large sensors and software for optics that a smartphone could never provide... or at least can't provide yet. These niche uses will likely be the future as smartphones and professional cameras diverge further. Camera makers should probably also expect buyers to upgrade less frequently as advancements slow, and the market may see some players go out of business or merge to survive.