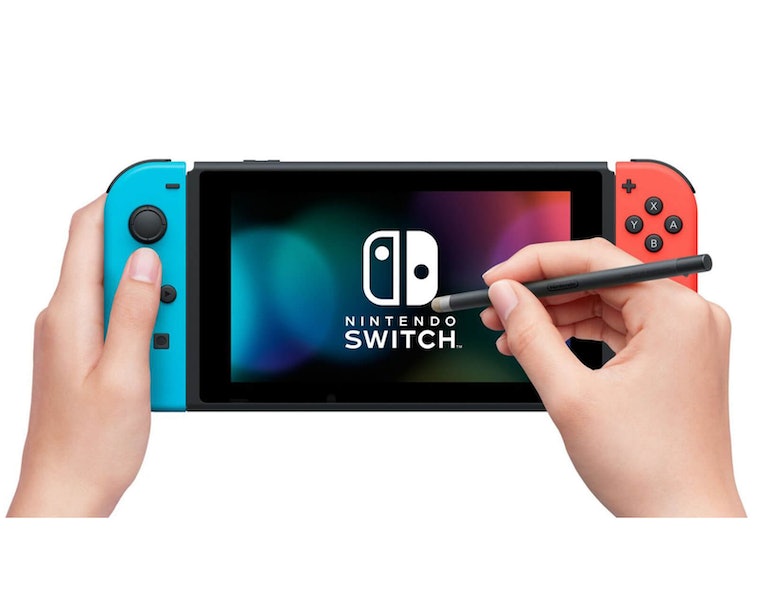 Nintendo has begun selling an official stylus for its Switch console. The product will be available in the UK starting February 3, according to Eurogamer, and cost £6.99 ($9 USD). It’s the first time Nintendo has sold a stylus for the Switch separate from a bundle.

Perfect when you need precision accuracy — On its product page, Nintendo advertises the Switch Stylus as being compatible with Dr. Kawashima’s Brain Training and Super Mario Maker 2.

Both games feature gameplay modes that can benefit from the precision offered by a stylus — like writing letters and numbers on the screen. Nintendo offers the example that “a stylus is the perfect tool for sketching out the Super Mario course you’ve always dreamed of in handheld mode.”

The two aforementioned games have both been bundled with a stylus in some parts of the world, but not the US, meaning gamers had to buy an unofficial one separately. The previous two Nintendo consoles, the Nintendo 3DS and Wii U, both came with a stylus in the box. There aren’t a lot of games for the Switch that demand one, so that’s probably why. It’s unclear if Nintendo will begin selling the Switch Stylus in the US.

Nintendo is also rumored to be releasing an upgraded "Switch Pro" console in 2020 with a premium case and support for 4K. The move could keep the Switch "fresh" as Microsoft and Sony release next-gen consoles this year. It's not an uncommon sales strategy in the console market either.