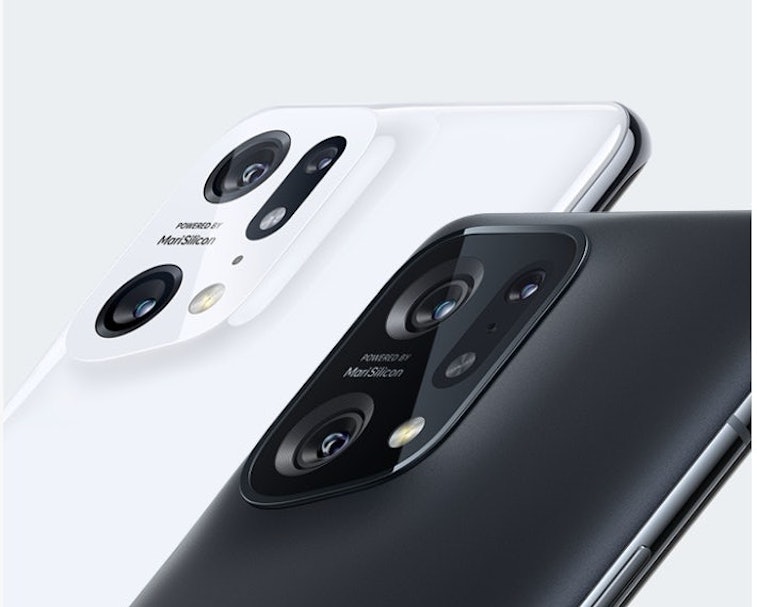 Oppo is announcing its next collection of flagship phones — the Oppo Find X5 series — on February 24 at 11:00 a.m. GMT / 6:00 a.m. ET. In typical detail-dripping fashion, Oppo is only sharing some info on its new flagship Android phone. The rest won’t come until next week.

So here’s what we know: Oppo says the Find X5 will have an all-ceramic back, use the new Snapdragon 8 Gen 1 chip and feature its latest neural processing unit, MariSilicon X, which it announced late last year alongside the Find N 5G and Air Glass.

The new MariSilicon X NPU is supposed to aid in image processing on Oppo’s new line. The company claims it adds improved nighttime video recording, “real-time RAW processing, and up to 20x faster 4K AI performance.” Oppo has stiff competition in that department. Samsung put a huge amount of focus on nighttime photography during the launch of the Galaxy S22 phones, and Google and Apple are both well known for Night Sight and Night Mode performance on the Pixel 6 / 6 Pro and iPhone 13 Pros, respectively.

Leaked specs — Final details on the Find X5 series won’t be shared until February 24, but the presumably top-of-the-line Find X5 Pro has already been extensively leaked. WinFuture writes that the Find X5 Pro will feature a 6.7-inch AMOLED display (3,216 x 1,440px resolution) and a 120Hz refresh rate. Rumors point to a 5,000 mAh battery and 80W fast charging as well. The cameras are expected to be arranged in a triple array featuring a 50-megapixel wide, 50-megapixel ultrawide, and a 13-megapixel telephoto. It sure looks like Oppo is ditching the one-off microscope camera it included on last year’s Find X3 Pro.

Based on the rumored specs and what Oppo has shown so far, the Find X5 Pro sounds like it could share more than a few similarities with the OnePlus 10 Pro, which would make sense given the two brands' close integration with each other.

More on February 24 — Oppo’s last major release last year was the Find N 5G, the company’s first official foldable, which was unfortunately only available in China. The company hasn’t shared which countries will receive the Find X5 or what the launch price will be, but that information should hopefully arrive next week.