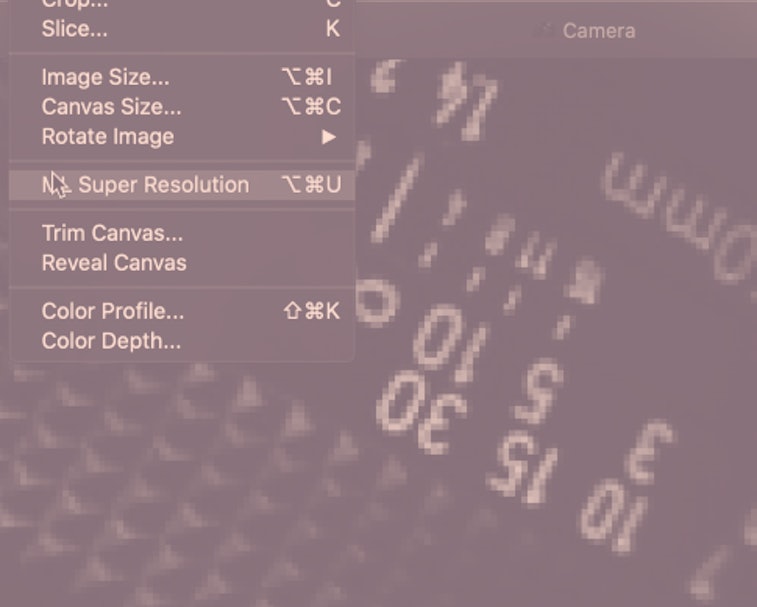 Pixelmator Pro, the Apple-only image editor and rival to Adobe’s Photoshop, has added a new machine-learning-powered feature called ML Super Resolution that generates image detail, meaning you might be able to salvage blurry or low-res imagery that would otherwise be unusable. Per the company’s blog post, “Yes, zooming and enhancing images like they do in all those cheesy police dramas is now a reality!”

Like content-aware for zoom — According to Pixelmator, the feature can be used to scale up an image to three times its original resolution, with some exceptions. ML Super Resolution can’t, for example, “recreate detail that is too small to be visible.” But the company is enthusiastic about the tool’s ability to “make amazing predictions about edges, shapes, contours, and patterns that traditional algorithms simply cannot.”

What’s the secret sauce? — The algorithm that powers the feature was fed scaled-down versions of images and then trained to predict the values of new pixels when upscaling in such a way that the results more closely matched the original image than when using traditional techniques.

There’s a great comparison between ML Super Resolution upscaling and images upscaled using Nearest Neighbor, Bilinear or Lanczos techniques in the post, along with a heap of detail about the convolutional neural network used to create the feature.

The feature should work on older Macs, but might take a few minutes. On the new 16-inch MacBook Pro, though, Pixelmator says the process should take less than 2.5 seconds.

Best of the bunch? — Pixelmator isn’t the first company to offer a zoom-and-enhance tool. Adobe has its own called Enhance Details that launched in February, and various online services exist like Let’s Enhance and Bigjpg. But Pixelmator’s results are impressive, and if you already use the app it’s a welcome addition that should save you some time and effort.

ML Super Resolution is available in version 1.5.4 of Pixelmator Pro, so if you’re not seeing it yet you probably need to update the app. The trial version has the new feature, too, so if you want to test it out before buying Pixelmator Pro you can.