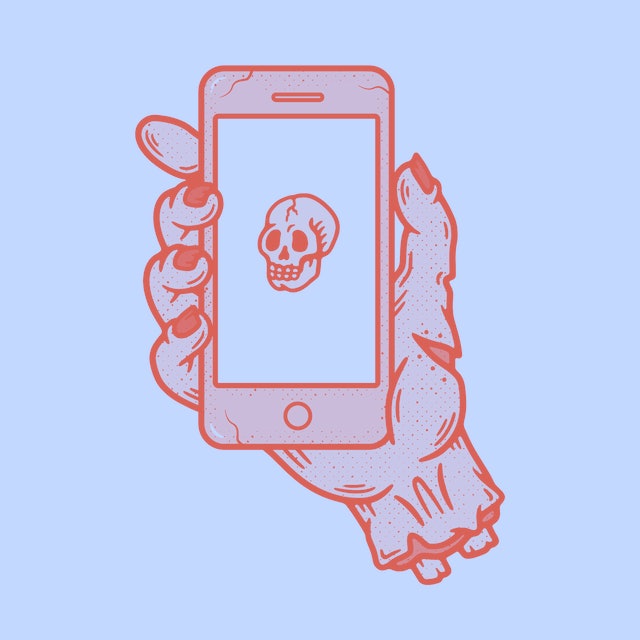 Goodbye, multitasking — iPhone users are reporting that iOS 13.2, which was released earlier this week, is killing background apps much more aggressively than usual. It seems the problem stems from the OS’s RAM management, as the majority of the complaints have been about apps like Safari and YouTube with large memory loads.

Many users complain that they’re losing progress in apps when switching to a memory-intensive app for just a few seconds. At least one user has reported all of their Safari tabs being wiped when app-switching. Some app creators have taken to Twitter to complain about the issue too, as it affects their users’ experience to an extreme.

Okay... but why? — iOS 13 has had a rough rollout, and this memory management issue is embarrassing for Apple, as developer Nick Heer notes on his blog. The reason behind the bug is unclear, as it seems to be affecting users on a variety of iPhone models, and Apple has yet to publicly address the issue.

RAM management is central to the smartphone experience in 2019 — multitasking is essentially impossible without it. A new iPhone without proper memory management might as well be operating back in 2009.

Broken is the new normal — It’s been a tough week of broken updates for Apple. On Monday, HomePod’s 13.2 software rendered some users’ devices completely unusable. Though Apple has since fixed this issue, we’re seeing the beginning of a pattern forming: release the update and worry about bugs later.

This is troubling for Apple users, who often rely on their devices to assist them through most of the day, both at home and at work. And anyway, updates are supposed to make your phone more efficient, not less.