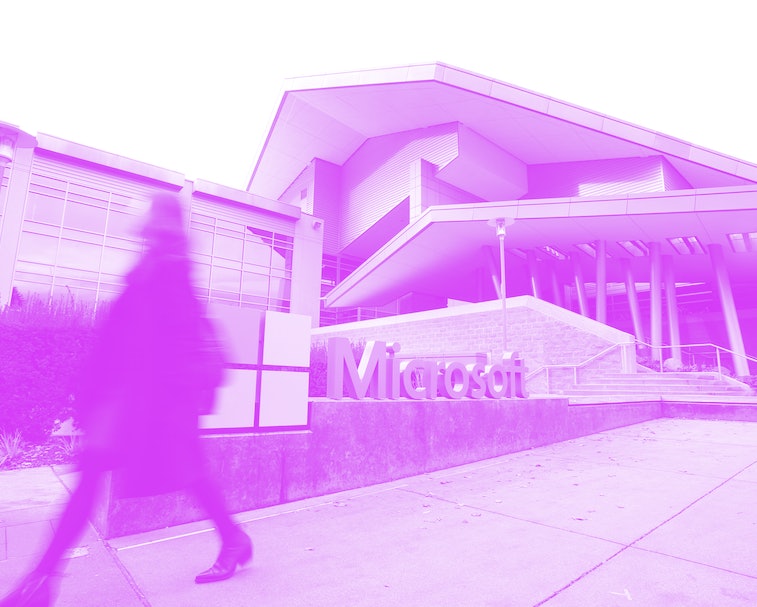 Microsoft’s antivirus software, Microsoft Defender, will be available for Android and iOS mobile devices by the end of the year, according to a new report from CNBC. The software will be the latest from Microsoft’s stable to make the leap to mobile, following its Office suite of productivity software which has been available for mobile devices for ages and was recently bundled into a single app.

But will anyone buy it? — Antivirus software for mobile phones is a tough sell. Apple and Google both vet software that enters their respective app stores — granted, with occasional slip-ups — and whether on desktop or mobile, antivirus and other security-focused software and services are usually grudge purchases necessitated by corporate IT departments.

Of course, that’s not to say malware isn’t a problem on mobile. It certainly is. We’ve seen in recent months how WhatsApp can be used to compromise even billionaire’s smartphones, and — unlike iOS users — Android users can readily install apps without going through Google’s Play Store, which can open them up to malicious software. Though sometimes, vulnerabilities come from legitimate apps like Twitter’s, too.

Hacks and malware are, like death and taxes, inevitable. Convincing people to pay for a third-party to help keep their phones and tablets safe, though, is anything but.