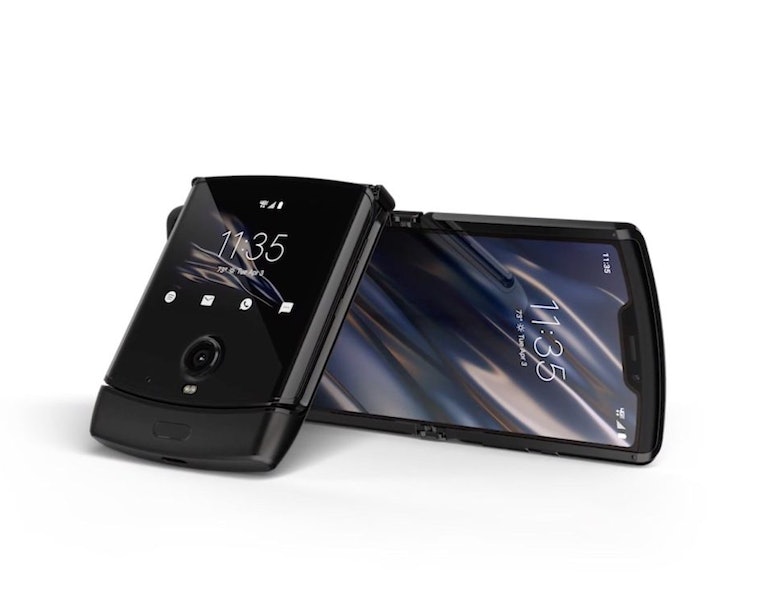 The Motorola Razr smartphone was an unmitigated disaster that didn't even deserve to use the "Razr" branding. In our review we called it a "conceptual failure" due to its middling performance, mediocre camera, and absurd $1,500 price tag wrapped up in a folding form factor that doesn't even seem to improve the smartphone experience. But Motorola is apparently going to try again with a new model that addresses some of the basic flaws.

Android Authority first spotted an interview with a general manager for Lenovo, which owns Motorola, in which it's stated that a new "iteration" is coming, possibly in September. Following that, XDA reported on some specs for the Razr 2, saying it will feature a Snapdragon 765 processor, 8GB of RAM, 256GB of storage, a larger 2,845 mAh battery, and a 48MP rear camera.

Folding phones are mostly pointless — That all sounds fine, but it doesn't address the Razr's fragility — the screen on ours started peeling off shortly after we got it, and the plastic screens all these folding phones use are super easy to ding. These rumored improvements also don't answer the fundamental question of why anyone needs a folding phone in the first place.

Folding phones continue to be a cool concept that falls short in implementation and doesn't offer much new to make up for all the downsides. Hopefully Motorola can fix the problems and show us why we need to shell out more money to have one.