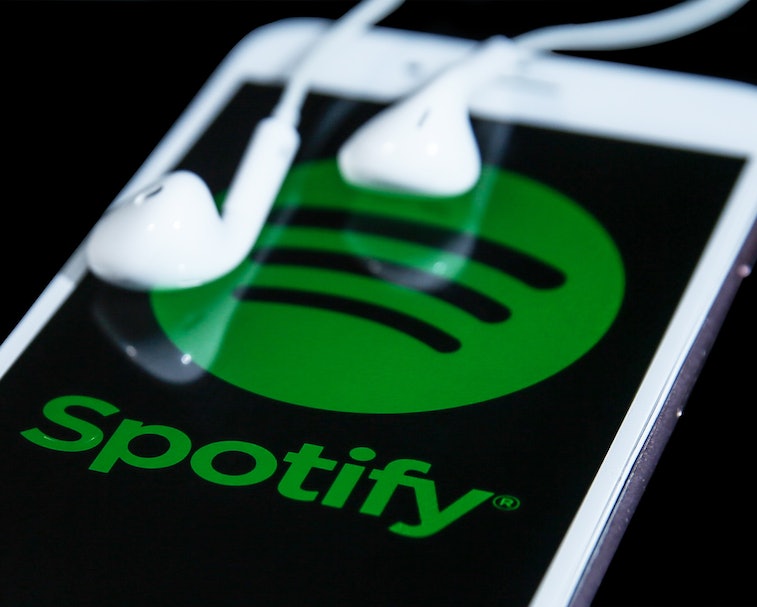 Spotify’s latest feature update is one users have long been hoping for: song lyrics that sync with music in real-time. That means you have no more excuses for singing the wrong lyrics to your favorite song.

The feature is rolling out on a limited basis to users on both iOS and Android devices, as spotted by AndroidPolice. A smaller number of users have reported seeing the feature on the desktop version of Spotify, too. The lyrics are provided by MusicxMatch, a long-time lyric service.

It’s the little things — Being able to watch lyrics scroll as you listen to your favorite song isn’t exactly life-changing. But as the music-streaming wars continue ad infinitum, each platform’s small user interface details have the ability to set them apart. Live lyric scrolling might just push users to stay with Spotify, rather than switching to a competitor like Tidal or Apple Music.

Spotify has added lyrics before — This is actually the third iteration of Spotify’s lyric integration. All the way back in 2011, Spotify opened its platform for third-party applications, one of which displayed lyrics in real-time once enabled. That app fell by the wayside when Spotify discontinued its Spotify Apps at the end of 2014.

More recently, Spotify partnered with Genius to create “Behind the Lyrics” playlists that allow users to explore lyrics as well, though not in real time as music plays.

Not available for all songs — The new lyrics feature is only available for some songs at the moment. The lyrics display at the bottom of the now-playing screen; a quick swipe up displays the full lyrics, highlighted in real time.