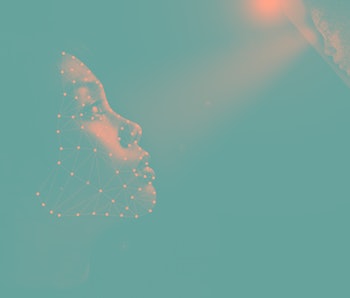 Here’s looking like you, kid — Facial recognition may be convenient, but an artificial intelligence company called Kneron has demonstrated its security flaws using not just high-end, costly masks but, in some instances, photos on smartphones. Fortune reports Kneron’s tests managed to make purchases in China via AliPay and WeChat with 3D masks, and even more scarily, fooled a self-boarding system at Amsterdam’s Schipol airport using a picture on a smartphone.

Make a funny face — While Samsung S10’s face-unlock feature was notoriously easy to fool with a picture at launch, one company that can feel more, umm, secure, is Apple. Kneron’s tests weren’t able to fool the iPhone X, which is a relief considering it –– and Apple’s other recent top-end handsets –– are wholly reliant on the company’s proprietary FaceID system, having dispensed with fingerprint readers.

It seems all the face-mapping tech in the iPhone’s broad notch is worth it after all.