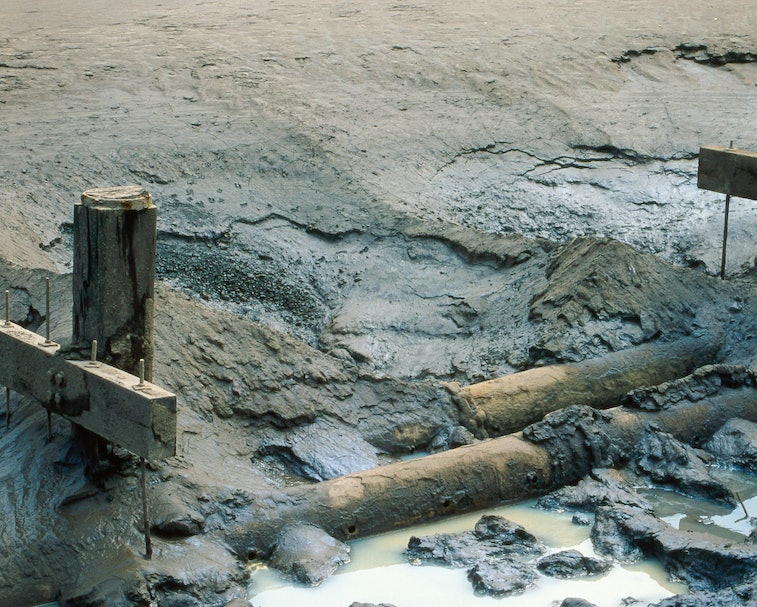 The Department of Energy’s Lawrence Berkeley National Laboratory has developed what one of the authors refers to as a “crystal sponge” that specifically targets copper, according to Fast Company. Copper can be good for you in small amounts, but the U.S., Canada, and European countries have also reported unsafe levels of copper in drinking water from time to time. Groundwater in "developing" countries can also contain high copper levels, but pollution is generally at the core of its presence in drinking water throughout the world.

A method of safely and sustainably extracting copper could be both revolutionary and highly lucrative.

Cleaner water, sustainable manufacturing — You would probably be surprised by how important copper is to your day-to-day life. As an essential nutrient, it works with iron to make blood cells, and it's an important aspect of bone, cardiovascular, and immune system health. It doesn’t take much for your copper intake to go from helpful to harmful, however, no matter where you live.

“Given that millions of tons of copper are produced annually worldwide and it is ubiquitous across industries, maintaining low levels of copper contaminants in water streams is a present concern,” write lead authors Ngoc T. Bui and Hyungmook Kang.

Water decontamination generally pulls everything out — toxins and nutrients alike — and leaves behind toxic waste. This “sponge” material the scientists used is called ZIOS (zinc imidazole salicylaldoxime) and can even stand up to acidic copper mine runoff. ZIOS naturally and specifically draws out copper ions using the crystal frameworks of its hydrogen bonds. This copper is collected in the reusable ZIOS structure and can be extracted and used in new manufacturing processes.

The researchers focused on copper, but this method could also target other materials like lithium and provide more nuanced waste management and treatment. The method could create a new avenue for metal collection that’s less ecologically damaging than traditional mining.

The way the sponge absorbs the copper is naturally fast, cost-effective because ZIOS is cheap to make, and would only need to be maintained every few weeks — which is longer than other similar frameworks are able to be stable in water.