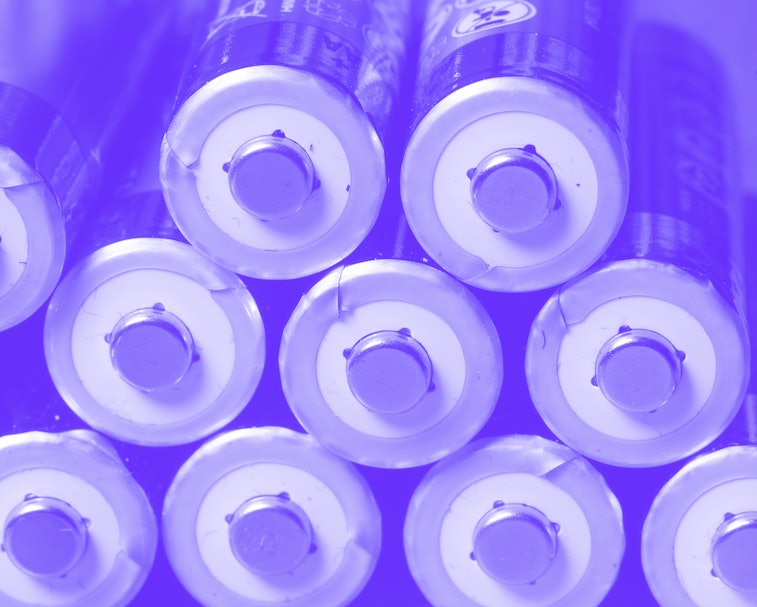 Researchers from the University of Texas have successfully tested a lithium-ion battery that eliminates the expensive and ethically-dubious mineral cobalt. The breakthrough could someday bring down the price of batteries in our phones — and increasingly, cars — and reduce the use of child labor.

Cobalt quandry — Just about every battery that powers modern technology contains large amounts of cobalt in order to ensure stability and prevent corrosion. But the material is scarce, which means it's expensive. And much of it is mined in the Democratic Republic of Congo no less, where oversight is lax and use of child labor is common. Those are two big issues that will only become more problematic as the demand for batteries increases. The World Bank believes that cobalt production will need to increase 500 percent in the next few decades to meet demand.

Alternative batteries sans-cobalt have been created before, but they have always presented issues, like limited lifetimes and charge rates. The cobalt-free battery chemistry that the UoT researchers landed on, however, has only a slightly lower energy density but similar charge rates, Wired reports. After 1,000 charges it still performs on par with similar cobalt-based batteries. One of the researchers on the team has now formed a company called TexPower to try and commercialize the technology.

Our futures depend on it — Because of the cost and ethical issues related to battery production, major tech companies including Tesla have been working furiously to create reliable batteries that don't need cobalt. Tesla is expected to soon unveil a "million-mile battery" that uses far less cobalt than conventional cells and which could cost significantly less than its existing batteries, one of the biggest costs in its cars today.

Tesla CEO Elon Musk has said batteries are the greatest obstacle to his company's success as Tesla has always struggled to produce enough batteries at a reasonable cost to achieve mass-market appeal and genuinely threaten legacy automakers outside the luxury sector. And eliminating cobalt will cut down the negative societal impact of a Tesla even more by reducing the odds that child labor was involved in the production, which would make even arch-capitalist Elon Musk feel a little warm and fuzzy inside.

Experts say it's still going to be a few years before we actually get devices that use cobalt-free batteries, but at least there's progress.