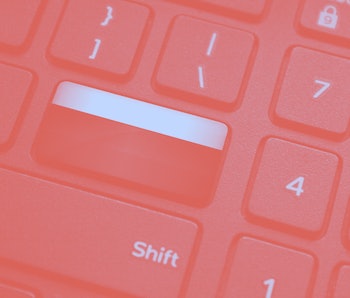 Russia now officially has the ability to wall off its internet from the rest of the world. The Russian government on Friday introduced a law putting its plan for a “sovereign internet” into effect, allowing the Kremlin to switch off local and global connections in the case of “an emergency,” according to the BBC.

Heading towards another China? — Russia says the move, which has been in talks for years, will improve the country’s cybersecurity and provide the means for it to remain online in the instance of an attack from the West — or, as the BBC puts it, “survive in isolation.” The Kremlin plans to cut down its use of foreign servers, instead relying only on its own, state-controlled network to handle domestic web traffic.

While Russia says the sovereign internet is intended to protect the country’s online presence, critics say it’s an attempt to strengthen censorship in a way reminiscent of China’s firewall.

How will this work? — Russia is building its own net address books to support the shift starting in 2021, and internet service providers in the country will be required to install deep package inspection (DPI) to filter all content coming through, according to the BBC. This means Roskomndazor will be better able to identify what is happening and where it’s coming from at any given time.

Cut off from the world — It should come as no surprise that the plan has spurred protests across Russia since it was first proposed; in March, thousands gathered in the capital and other cities to publicly decry the “online ‘iron curtain.’” Many fear the Russian government will use it as license to target and block unfavorable communications, including the encrypted messaging app Telegram, for one, the BBC notes.

It’s a scary possibility, and one we’ve seen go down elsewhere, but Russia still insists the move is designed for security and says “no one is suggesting cutting the internet.” The Kremlin also claims users won’t notice any difference. Sure... sounds legit.