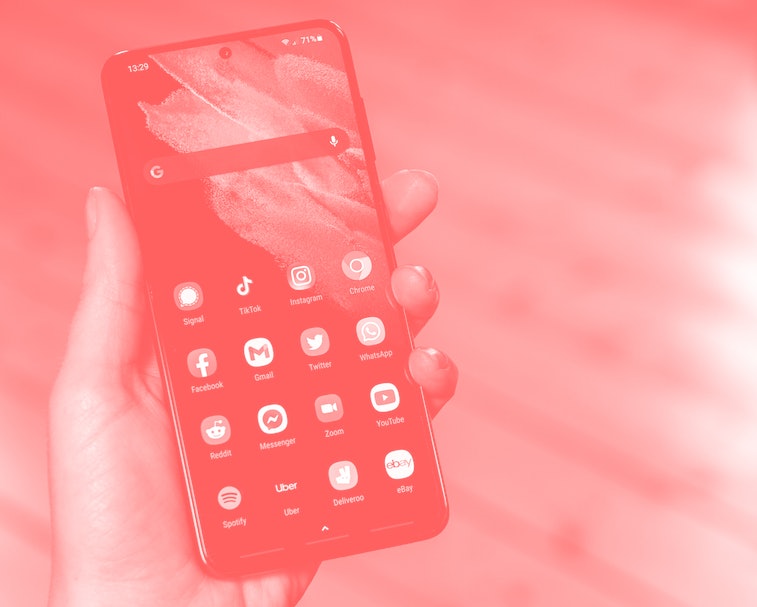 Thousands of mobile apps are reportedly suffering from performance issues on Samsung devices due to throttling. The issues are confined to Samsung users and have been linked to the manufacturer’s Game Optimizing Service software embedded in its smartphones. As Android Authority reported, the problem was initially identified on Samsung’s Korean community forums before making its way to Twitter. A list of 10,000 apps that are currently being affected can be seen here.

Included on the list are a number of popular apps that people use on a daily basis, like Instagram, Netflix, and TikTok. Some of Samsung’s own apps and services were affected as well, like Samsung Cloud, Samsung Pay, and Samsung Pass, among others.

Throttling isn’t exactly a brand new phenomenon, and smartphone manufacturers who have been called out for it cite improved battery power as their justification. Last summer, OnePlus basically admitted to limiting the performance of 300 popular apps in order to improve “battery life and heat management.”

Benchmarking — While users found performance issues when using an app like Instagram, a range of popular benchmarking apps like 3DMark and GeekBench 5 were able to function properly. Benchmarking apps allow people to measure a given app’s performance — there is some sort of irony here where users can diagnose whether or not their apps are working, but can’t do much with that information.

A Korean YouTuber dove into the matter more extensively, uploading a video where they changed the name of 3DMark, which isn’t being throttled, to Genshin Impact, a game that is suffering from throttling. Ultimately by doing this, 3DMark was throttled and received a lower benchmark score. The average frame rate also became reduced.

Somehow, artificially limiting the use of popular apps without any kind of acknowledgment does not seem like the appropriate way of approaching of the battery life matter.

Late last night, Android Authority noted that Samsung was looking into the GOS matter and will be making an official announcement soon.