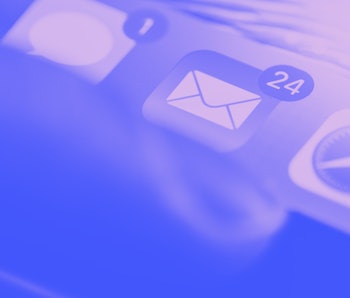 A search warrant obtained by Forbes has revealed the ways in which Apple takes the fight against child abuse into its own hands. In a sense, the company is able to intercept illegal material, primarily that containing sexual abuse of children, sent through email. Apple isn't doing this by actively screening emails, but by automatically detecting photos and videos that have previously been flagged for containing child abuse.

The process — The signatures attached to the offending materials are known as "hashes." When Apple's systems detect one of these hashes, the email or file are then quarantined for inspection and blocked from being sent through. Then, a staff member analyzes the content to decide if authorities should be alerted.

In the particular case found by Forbes, which has not yet resulted in charges, Apple provided Homeland Security with the user's name, address, and phone number. In addition to the flagged materials, Apple also provided access to "all files and other records stored on iCloud." The user had emailed the flagged material after uploading to iCloud.

Is this cause for concern? — "I think the balance that Apple has drawn is a good one," Alan Woodward, a professor cybersecurity expert at the University of Surrey, told Forbes. "It allows for the search for known extreme imagery but also has safeguards to prevent abuse of the ability to search emails."