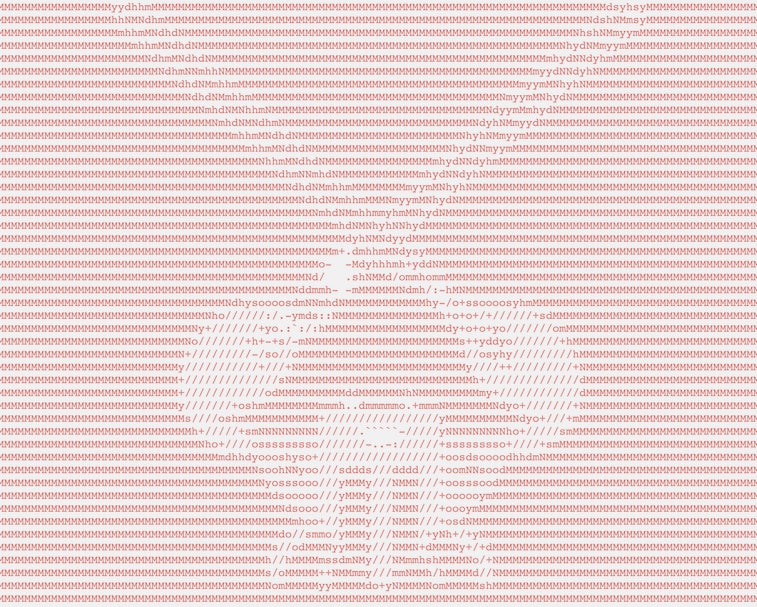 The Biden administration is making changes on the digital front, including reinstating La Casa Blanca, for some quick and easy course correction. For some new details, however, you need to look a little deeper.

Protocol reports that the source code for WhiteHouse.gov contains a secret HTML message that reads “If you're reading this, we need your help building back better” and links to the application page for the U.S. Digital Service (USDS). The USDS is a government agency focused on moving each administration forward technologically, and it looks like they’re hiring.

Once you pop — The fun doesn’t stop at the White House website; the USDS application page’s source code features an ASCII rendering of Mollie the Crab. Mollie, the agency’s unofficial mascot, came about from silent, claw-like clapping the USDS is accustomed to in meetings. She first made a splash for May the 4th a couple of years ago, replete with lightsabers.

One way to recruit talent — The USDS is a bit of a revolving door with a maximum tenure of four years and most employees staying for a year or two. Founded at the tail end of the Obama administration, the agency is namechecked in President Biden’s COVID-19 relief package. The USDS, along with the Federal Chief Information Security Officer, will benefit from an expert hiring spree fueled by the $200 million earmarked for the Providing the Information Technology Oversight and Reform fund.

As pointed out by GitHub’s Director of Engineering Erica Baker on Twitter, the stunt and even the more official hiring announcement laugh in the face of transparency. This hidden message coupled with a lack of clear job descriptions in the hiring portal sets members of underrepresented communities up to fail, presuming they see the opportunity in the first place. For what it’s worth, the message appears in the code La Casa Blanca as well — in English.