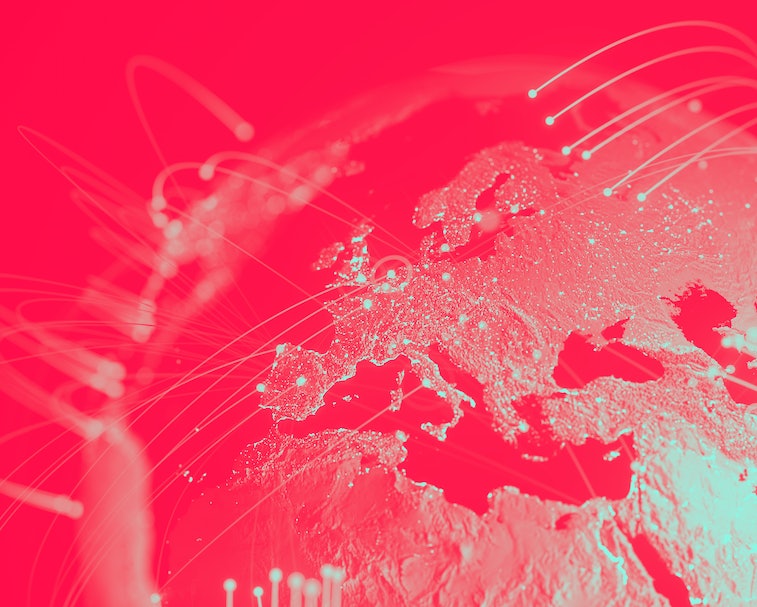 The internet has a lot of underlying infrastructure most of us seldom give much thought to, but which is essential to keeping it working... and working properly. One of those seldom-seen, essential services that works tirelessly to keep things running smoothly is a nonprofit called Shadowserver (not to be confused with the gaming service, Shadow). The reason you're hearing about it now? Shadowserver is about to lose its main source of funding.

Keeping the botnets at bay — Shadowserver's key function is running honeypots and sinkholes, which trick botnets into directing all of their traffic into a black hole rather than to an actual website. Botnets are created when computers are infected by a virus, and that virus tells the computer to start sending meaningless traffic somewhere. Create a big enough botnet and you can take down just about any website with a deluge of requests — a move that's known as a Distributed Denial of Service (or DDOS) attack.

Shadowserver says it sinkholes five million infected machines every day. Without it, who knows where the malicious traffic they generate will end up, or what it'll do to the useablility of the internet.

As Wired reports, Shadowserver has been funded by software giant Oracle for the past 15 years and been left to operate as an independent organization, but its benefactor has gone through budget restructuring and decided to stop footing the bill. Shadowserver says it needs $1.7 million to make it through the rest of 2020.

Who will step up? — It's unclear why Oracle has decided to stop paying what amounts to a fairly nominal sum on its balance sheet, but what's both more interesting and worrying is that, as it stands, no other tech giant has been forthcoming to take over. Perhaps that's the one downside of being such a quiet, inconspicuous company — few have heard of it, and even fewer understand why it matters. Being distracted by a pandemic, though, can't be helping matters either. Especially when the U.S. government is claiming websites that are barely beyond the prototype stage are suddenly going to save us all.

Shadowserver's never wanted the lime light, but now for all of our sakes it needs as much as it can get. The company has launched a donations page on its site where anyone can contribute. Here's hoping the big players come together and pitch in to keep Shadowserver afloat. After all, they all benefit hugely from an internet free of botnets and other nefarious actors, as do the rest of us.