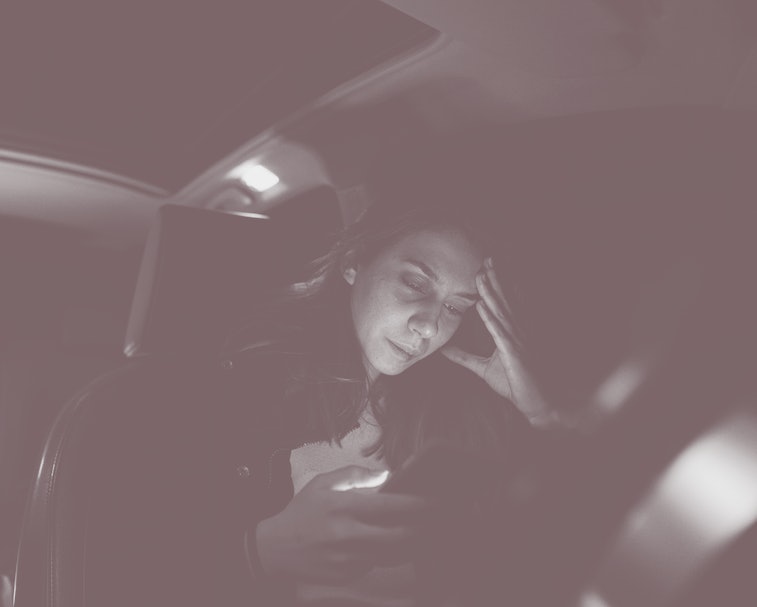 Signal, the messaging app best known for its top-notch encryption services, took to Twitter on Monday to invalidate claims that its platform had been hacked. The company said it believes the rumors are “part of a coordinated misinformation campaign” to trick users into switching to other messaging apps instead.

“We’re seeing these rumors appear in messages forwarded on several different apps,” the company went on in a reply. “These rumors are often attributed to official government sources and read ‘attacks on Signal platform.’ This is false and Signal is not under attack.”

Signal has been around for close to eight years, now, but it’s soared in popularity recently as concerns over other services’ privacy protections have come to light. The app and its main competitor, Telegram, have also seen major boosts when other popular messaging apps, like Facebook Messenger, experience downtime.

Signal is massively proud of its end-to-end encryption and, as such, has shown us it’s more than willing to step in and defend itself when necessary.

Signal is safe — Signal’s entire claim to fame is its default end-to-end encryption, which essentially makes it impossible for messages sent on the platform to be seen by any party but the sender and the receiver. The platform is so locked-down, in fact, that it’s threatened to leave the U.S. entirely if the EARN IT Act — which would force companies to create special backdoor access for the government — were to pass.

As Russia continues its invasion of Ukraine, those in the latter country’s borders are looking for the securest possible methods by which to communicate with loved ones and look for guidance. Beyond simply securing every message sent within its walls, Signal also includes specialized tools used to curate anonymity, such as a face-blurring tool to protect the identities of those in your photos.

Misinfo abounds — In its tweets, Signal claims rumors of the platform’s hacking are part of a coordinated attack. The validity of this statement is impossible to understand, as Signal provides no evidence to back up this assertion.

As far as we know, Signal has never actually been hacked, and its encryption is some of the best on the consumer market. Trusting companies is difficult in general, these days especially, as misinformation continues to overwhelm the internet’s news about Russia and Ukraine. And that’s with safeguards put in place by Meta and Twitter.

So yes, Signal is most likely still the best option for ultra-secure messaging. Nothing on the internet is ever 100 percent safe from attack, though. The lesson here, really, is to be aware of this fact while sending any content that could be used against you.

More like this
Andrew Paul
5.23.2022 8:06 PM
Save the Data
Zola handles massive wedding registry breach in worst way possible
Will Gendron
5.24.2022 11:34 PM
Tech
Coinbase has been testing an app that allows staff to rate each other
Maya Ernest
22 hours ago
Style
How to dress like emo princess Kourtney Kardashian for under $100