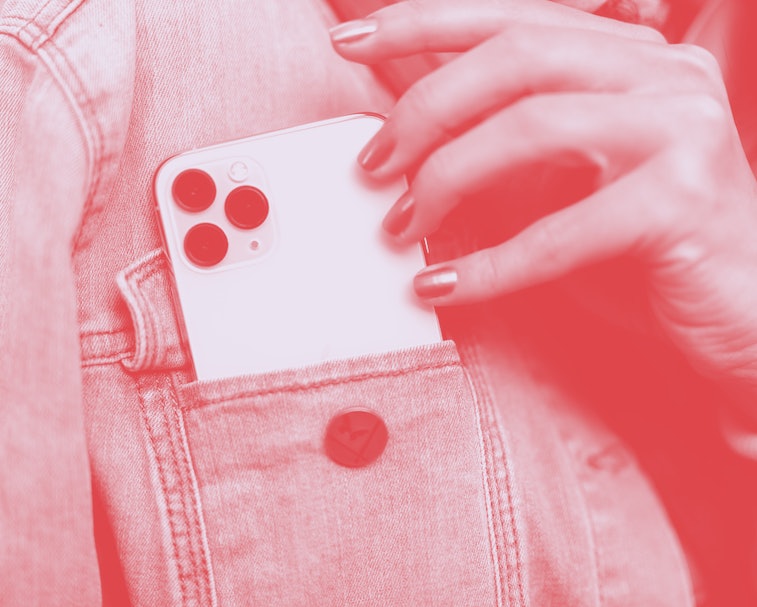 Sony can’t keep up with demand for its smartphone lenses, despite the fact that overall smartphone sales have flattened out in recent years. Why? Because every phone has at least two cameras now.

Sony’s head of semiconductors said in an interview with Bloomberg that the company is running its production lines 24 hours a day, and even that might not be enough to meet demand. The company has increased its investment in the business to 280 billion yen ($2.6 billion) this year and has a new plant coming online in 2021.

Cameras make or break a phone — “The camera has become the biggest differentiator for smartphone brands and everyone wants their social media pictures and videos to look nice,” said Masahiro Wakasugi, an analyst with Bloomberg Intelligence. “Sony is riding that wave of demand very well.”

Apple’s iPhone 11 Pro sports a three-camera array, including telephoto and wide-angle lenses for capturing shots from different perspectives. Having multiple cameras shoot simultaneously can help with depth perception in portrait shots, and they can also capture more light — essential when you’re trying to take photos at night.

Apple was the king of smartphone photography for many years but has had to work harder as players like Samsung and Google rapidly close the gap. The company purchases its lenses from Sony but relies heavily on software processing to produce good shots.

Bloomberg reports that Apple may adopt Sony’s Time of Flight (TOF) technology in next year’s iPhone. TOF sends out laser pulses and measures how long they take to bounce back to create depth models (sounds similar to LIDAR). This could help further enhance the realism of portrait mode.