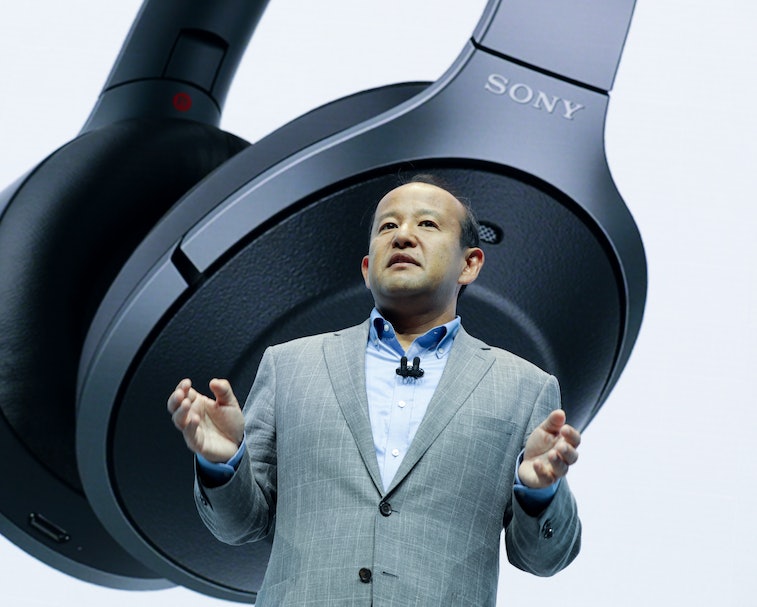 Sony's to-be-announced WH-1000XM4 headphones have leaked on Walmart.com, as seen by Android Police. The M4's appear to take all the good from the predecessor WH-1000XM3's and add a few minor enhancements to the over-ear headphones.

Could the M3's get any better? Maybe — The most noticeable addition is multipoint connections, meaning you will be able to connect the M4's to two Bluetooth devices at once — say, a laptop and a smartphone. There's a Precise Voice Pickup Technology that uses five built-in microphones to isolate your voice and eliminate any background noise. Adaptive Sound Control is supposed to learn from the locations you frequently visit, like a coffee shop, and adjust the headphone's sound profile appropriately to suit each situation.

The M4's also take advantage of the LDAC codec that transmits three times more data than standard Bluetooth audio. With compression upscaling they're supposed to restore high-range sound lost during compression in real-time. The additional microphone — the M4's have five to the M3's four microphones — is supposed to improve noise cancellation.

Besides the top-line features, the M3's are supposed to have 30 hours of battery with a quick charge that can provide 5 more hours of playback with a 10-minute charge. They will come in black, silver, and white, and retail for $348, according to the product page. No word on when the M4s will actually be available for purchase as Sony hasn't even confirmed their existence yet.

Hold off if you want the M3's — If you already have the M3's then this new version might not be a clear sell unless they sound drastically better, or the additional microphone makes noise cancellation a lot better. But the M3's are considered some of the best headphones out there and if you were thinking about buying a pair soon you should hold off a bit longer.