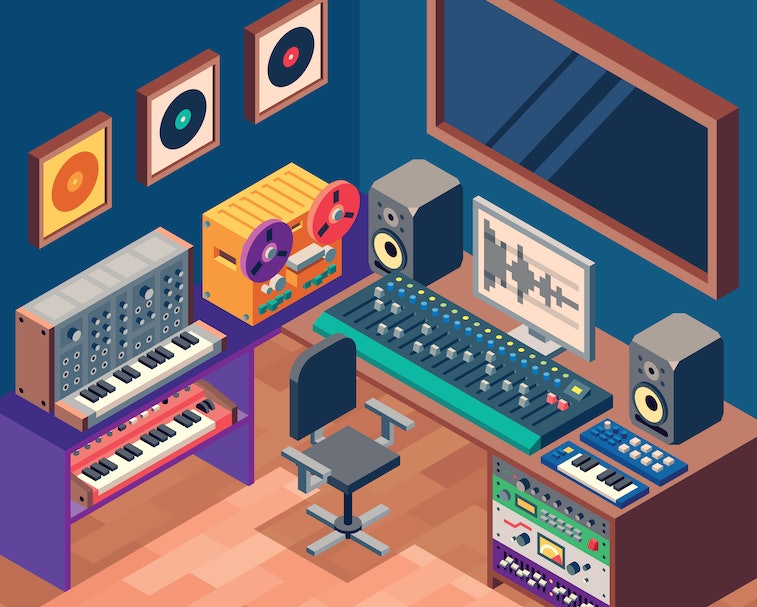 Music Business Worldwide (MBW) recently came across an interesting patent application Spotify submitted to the European Patent Register. On its face, the patent seems like a great piece of technology for artists as it offers near real-time plagiarism analysis that could spare them from getting into hot water and facing costly lawsuits. When you look closer, however, it appears to be a building block for Spotify to create its own AI-generated music and potentially compete with artists without having to pay for content.

The new patent — The “Plagiarism Risk Detection and Interface” patent describes the process for analyzing lead sheets which are essentially Cliff’s Notes for a song’s melody, chord structure, and sometimes lyrics. Artists or publishers could theoretically use this technology to determine whether a song could be the target of a copyright lawsuit.

As sampling becomes more popular and the democratization of the music industry brings more like-minded artists to the forefront, copyright lawsuits are becoming an increasing liability. For many artists, without the backing of a major label, these suits aren’t worth pursuing, but this kind of tech could potentially save these companies on legal fees while also protecting smaller artists.

This proposed technology still has its limits. While a demo is often the start of a song’s copyright journey these days, a lead sheet is generally what’s registered with the U.S. Copyright Office. It’s often the crux of copyright cases, but the famous “Blurred Lines” case broke away from this standard a bit, allowing for other rhythmic considerations and highlighting the limitations of the Eurocentric lead sheets. Spotify’s technology could provide little use when dealing with genres, especially those deviating from classical / jazz composition, where the holistic view of a song better showcases whether it risks coming in for accusations of plagiarism.

This process creates lawsuit-proof samples that could be used by Spotify to create its own music or be sold by the Swedish company to record labels, producers, etc. Considering all the data Spotify has on its users and how they respond to its music library, the potential for AI-generated bangers is limitless.

If you’re not scared yet, François Pachet is credited as an inventor on both patents. In 2017, Spotify poached Pachet from Sony where he famously taught computers to understand music in the Flow Machines project, which ultimately created this pop song:

Who needs artists? — Spotify is notorious for its low payouts to artists, and this is far from the first time it’s tried to create its own music. Around the same time that Pachet went over to Spotify, the company was facing mounting heat regarding its use of fake artists to create often instrumental-based, mood playlists. The fake artists were ultimately linked to a Swedish production company, and Spotify retained the copyrights for all the music created.

The prospect of a music generator — even just a sample generator — is cause for concern for artists. In a world where virtual influencers can be signed to talent agencies, these patents set an ominous tone for the future of music.

Input has reached out to Spotify regarding its intentions surrounding these patents, including whether the lead sheets submitted to the plagiarism interface would train its content generation AI model.