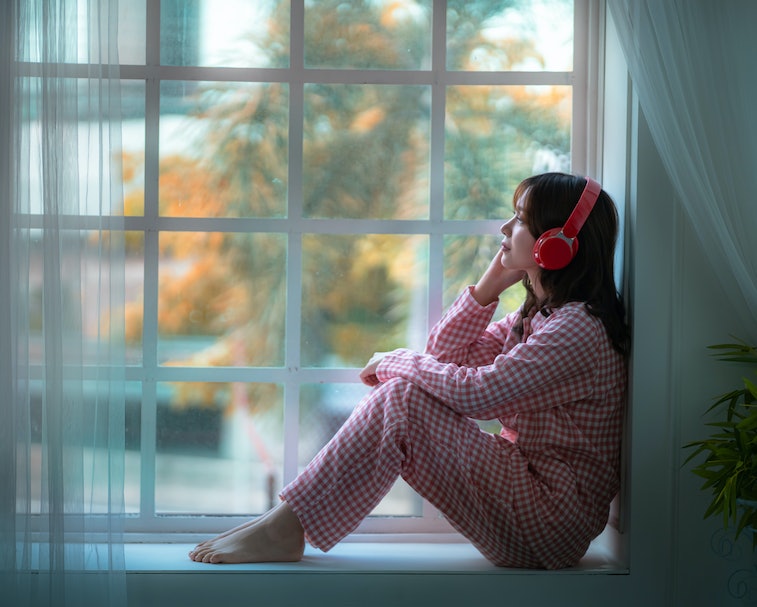 Spotify is down in many parts of the world right now, across both its web application and mobile apps. The company tweeted about the issue from the @SpotifyStatus account.

“We’re aware of some issues right now and are checking them out! We’ll keep you posted,” the company wrote.

And Spotify isn’t the only service with downtime today: Users are reporting that a number of other apps, including Snapchat, Discord, Fitbit, Etsy, Paramount+, and Pokémon Go, are down as well. The underlying issue seems to be connected to Google’s Cloud service, which provides connectivity to websites across the web.

Big oops — The Spotify outage is only the tip of this mess of an iceberg. The app is actually down because Google Cloud went kaput.

Google Cloud’s status page was updated at 1:10 p.m. ET with the following message:

Description: We are experiencing an issue with Cloud Networking beginning at Tuesday, 2021-11-16 09:53 US/Pacific.

Our engineering team continues to investigate the issue.

We apologize to all who are affected by the disruption.

Workaround: None at this time.

The page was updated again around 1:17 p.m. ET to specify that the issue had been “partially resolved.” Google said in its update that it could not provide an ETA for when Cloud services would be fully operational once again. Another update should be provided by 2:28 p.m. ET, the company said.

The big connectivity conundrum — Outages for individual sites have always been a fairly common occurrence, but entire chunks of the internet going down at once isn’t quite so frequent... though that’s changing.

The problem we’re seeing more often now is that many of the web’s most popular destinations are running on the same backbone. They’re all relying on the same services to operate smoothly — or at all. One slip-up or technical error can take large portions of the internet down with it.

We watched this happen recently with Facebook, which also controls a significant portion of the internet’s foundation. Any businesses that rely on Facebook to operate (and there are many of them) were completely unable to run during the outage. In some parts of the world, where Facebook basically is the internet (or WhatsApp is the primary messaging service), access to essential services was cut off entirely.

The ability to run so many websites on a single platform is a convenience, for sure, but it also greatly increases the risk of losing access to digital tools that make the modern world tick. That risk will only keep growing as the internet continues to expand and consolidate.