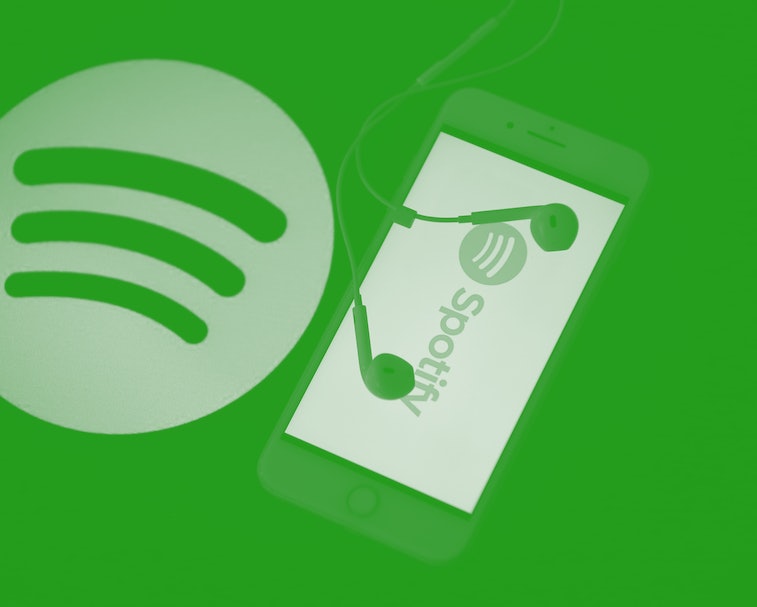 Spotify is updating its mobile app to better highlight the music and podcasts you listen to most and suggest new content based on your listening. The point of today's changes, according to the company, are to make it "easier than ever to find something to listen to."

Now when you open Spotify on a phone or tablet, the top of the home screen will display six pieces of content you've been spinning a lot lately — this could be playlists, a specific podcast, or maybe an album. Below the six recommendations of frequently listened to content, Spotify will suggest new content to check out based on your listening. Again, these could be a mix of podcasts, custom playlists, and albums.

Context-based suggestions — Spotify also says in its blog post announcing the changes that the recommendations you receive will change depending on the time of day, with the top of the home screen saying, "Good morning" or "Good evening" based on the local time. The company doesn't specify exactly how its recommendations will vary according to the time, however.

Standing out from the crowd — Spotify has been making a lot of moves in the podcast space of late, last year dropping hundreds of millions to acquire Gimlet, Anchor, and Parcast. It also recently announced the acquisition of sports and pop-culture podcast network The Ringer, for $200 million. The company is expanding beyond music as a way to differentiate itself from other music streaming services, which all offer largely the same catalog of songs. Podcasts could also offer better profit margins than music, and Spotify has been working on creating targeted, dynamic advertisements to serve against its growing roster of podcasts.

The Swedish music streaming service has long been known for offering strong music curation and discovery, with its AI-based Discover Weekly playlists garnering an avid fanbase. Adding podcasts to the mix, Spotify could someday be known as less of a music streaming service and more as a general audio discovery app. It's easy to understand why it'd want to go in that direction — as it stands right now, Spotify sends 70 percent of its revenue straight back to the music industry in the form of licensing fees.