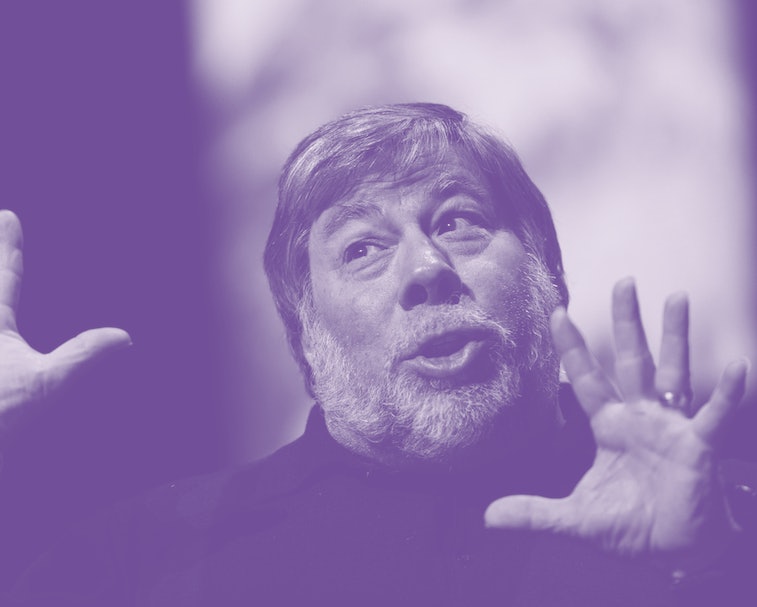 Apple co-founder Steve Wozniak is suing YouTube, saying that the company has turned a blind eye while users on the platform impersonate his likeness to run Bitcoin scams. Under the scam, channels on YouTube purporting to be run by Wozniak publish videos claiming that if users send him Bitcoin, they will receive double the amount back. Which, of course, doesn't happen.

It's always Bitcoin — Twitter was taken down last week when a 21-year-old gained access to internal tools and began tweeting a similar Bitcoin scam from the accounts of prominent figures including Elon Musk and Joe Biden. More than $130,000 was sent to the hacker before Twitter clamped down and blocked users from publishing the Bitcoin address. Bitcoin is a popular way to steal money through scams because it's harder to trace and transfers cannot be reversed.

Google shrugs — Google says it's taking action against the scams, but apparently the same law firm representing Wozniak is representing an additional 17 people who've been affected. "When Twitter was hit with a massive hack of 130 celebrity accounts, they were quick to shut down the Bitcoin scam in a day," lawyer Joe Cotchett said. "In stark contrast, the complaint alleges that YouTube knowingly allowed the Bitcoin scam to go on for months, promoted it, and profited from it by selling targeted advertising."

YouTube has successfully argued in the past that it's not liable for damages in these impersonation cases thanks to Section 230, which protects internet platforms from responsibility for the content published by users.

But 230 is actually good — Section 230 came under attack recently from President Trump after Twitter placed a fact-checking label against one of his tweets about mail-in voting. Trump said the move was an attempt by Twitter to interfere in the 2020 election.

Experts have said ending the protection of social media companies to moderate their platforms as they wish would be dangerous because platforms would either have to stop moderating altogether, or if they did moderate they'd become liable for everything negative on their platforms and therefore would be forced to delete a lot more content. As it stands today, YouTube can delete dangerous or misleading videos when they're identified but it also won't get in trouble if it misses one that leads to harm. Which is all to say, the Bitcoin scams will likely continue.