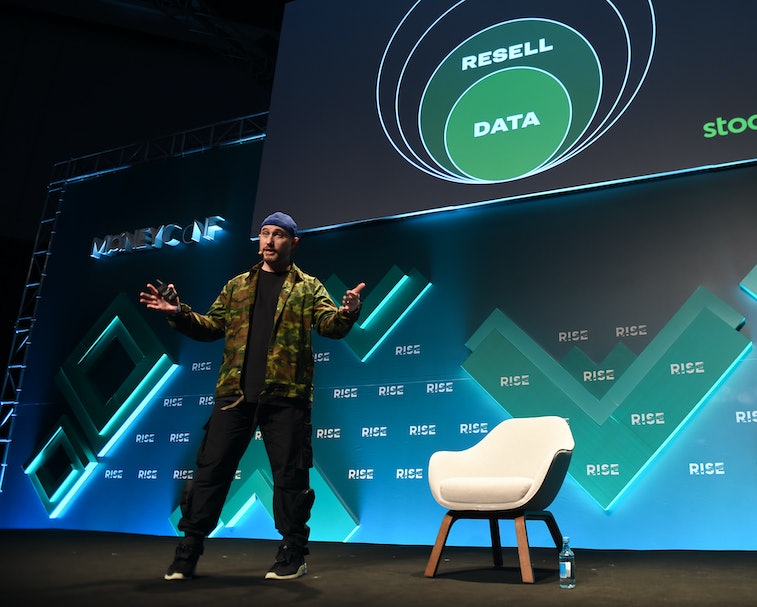 Last month, we published an investigation into the aftermath of the StockX hack. Users had still been reporting fraudulent purchases made with their accounts nearly six months after StockX admitted millions of accounts had been compromised. Victims had mixed reviews of how StockX handled their cases, but a common sentiment was this: we want two-factor authentication.

Giving the people what they want — StockX announced this week that two-factor authentication is now available for all of its users. Upon enabling the feature, signing in will require users to enter a recovery code when logging in from anywhere but a trusted device.

Sign up now — You can sign up for the feature by logging into your account on a desktop or in the mobile app after downloading the latest version. From there, turn on the feature in the "Security" tab. You'll be prompted to enter your cellphone number, where you'll be sent a one-time code. Enter said code inside the app and you'll be given a permanent recovery code to use in the future.

A self-proclaimed "game-changer" — Yes, StockX absolutely did the right thing here, albeit a little late in the game. But it's not so much a "game-changer" as much as it's a fairly standard method of protection. As one user told us last month, "It’s very, very reckless to have a system in place in which if someone gets hacked, someone can steal thousands of dollars immediately."