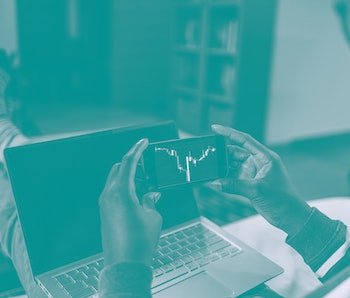 Stripe announced a new partnership this week with FTX and FTX US (the company’s stateside-regulated affiliate) to “build a seamless onboarding and identity verification flow for users joining the [cryptocurrency] exchange,” as well as to support the ability for users to pay and manage crypto funds within their FTX accounts. In short: Businesses can start accepting Bitcoin via Stripe services.

To bolster security, the companies are also employing Stripe’s “Radar” technology that is already integrated with the rest of Stripe services. According to the press release, Radar employs machine learning, utilizing customer details like billing information to both prevent fraud attempts and more accurately ID users. Stripe’s new Crypto Use Cases site also touts the ability of users in over 180 countries to deposit funds into FTX accounts. And, before you ask — yes, NFTs are most definitely mentioned.

Crypto support, for better or worse — As useful as cryptocurrency integration will be for many businesses that rely on Stripe, there will undoubtedly be plenty of sketchier services showing up in the coming months. The new announcement highly touts its scalable NFT marketplace integration abilities, which is maybe not the world’s top priority at the moment.

Although Stripe argues that its Identity tech will help keep activities above board, it’s hard not to believe this could easily be abused by bad actors.

Keeping up with the times — The announcement from Stripe really was only a matter of time. As crypto moves increasingly to the forefront of business, scalable payment companies are moving to embrace the shift as quickly as possible. Part of Stripe’s move is certainly an attempt to keep up with the competition, namely former Twitter CEO and crypto zealot Jack Dorsey’s newly renamed Block (fka Square) endeavor. Now that the U.S. government is considering adopting its own official cryptocurrency, too, there’s really never been a better time for Stripe to get into the game.