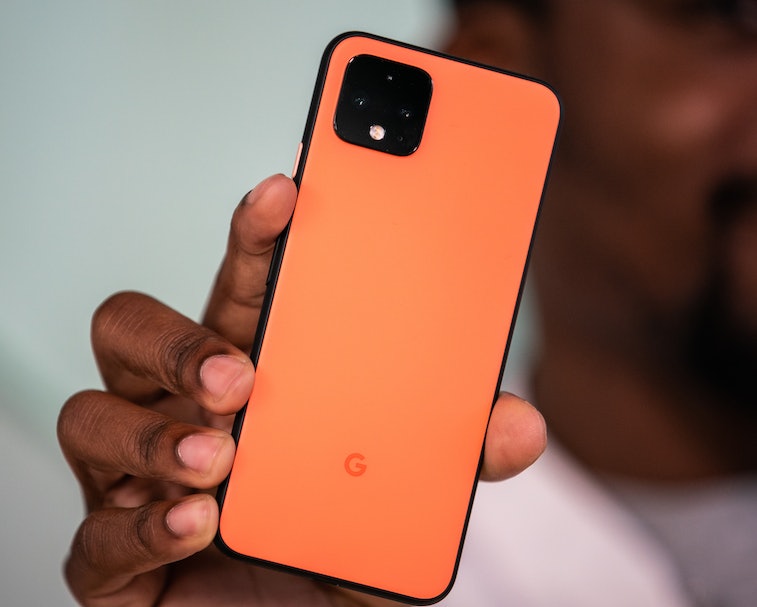 Google is testing a new gesture for Android phones that would trigger different actions with a double tap on the rear of the phone. Users could choose from a range of actions to trigger with the gesture — everything from launching the camera to snoozing alarms. Based on code reviewed by XDA Developers, it may be limited to select Pixel phones at first, though Google often releases such exclusive features to its older phones and the rest of the Android ecosystem once they've had a window of exclusivity on its flagships.

How it works — The new gesture, codenamed "Columbus" in Android 11 Developer Preview, is said to work by using sensor data from the device's accelerometer and gyroscope to determine if a user has double-tapped the rear of the phone. In order to prevent mistaken triggers, the functionality doesn't work under certain conditions, such as when the screen is off or when the camera is open. In the most recent version of Android 11 Developer Preview, Google has added new options to take a screenshot or open the recent apps tray; XDA Developers has two videos demonstrating these in action.

Shortcuts or custom actions — The new gesture support might be useful if there's an action you perform frequently that isn't well served by existing controls. For instance, taking screenshots on Android typically involves holding down the power and volume up keys simultaneously, which sometimes requires shifting your hand out of place to do so — maybe you'd be better served instead with a double tap? Users could also choose a custom action to trigger with the double tap gesture, which could be great for triggering smarthome tech or opening favorite apps.

Google will just have to make sure there aren't too many false positive triggers, and it'll need to make sure setting up the feature is easy and intuitive, and can do more than one thing.

XDA Developers says the code includes mention of the Pixel 3 XL, Pixel 4, and Pixel 4 XL. Earlier Pixel phones also include accelerometers and gyroscopes, however, and Google sometimes brings new features to its older devices over time in its periodic Pixel "feature drops." Its Pixel phones often receive new Android features before third-party devices because Google is able to optimize and test them on its hardware first. Android phones from other device makers typically use custom flavors of Android that could interfere with new features. And ensuring Pixel's get the latest features first (along with Nokia, which doubtless pays for the privilege) is good marketing, of course.