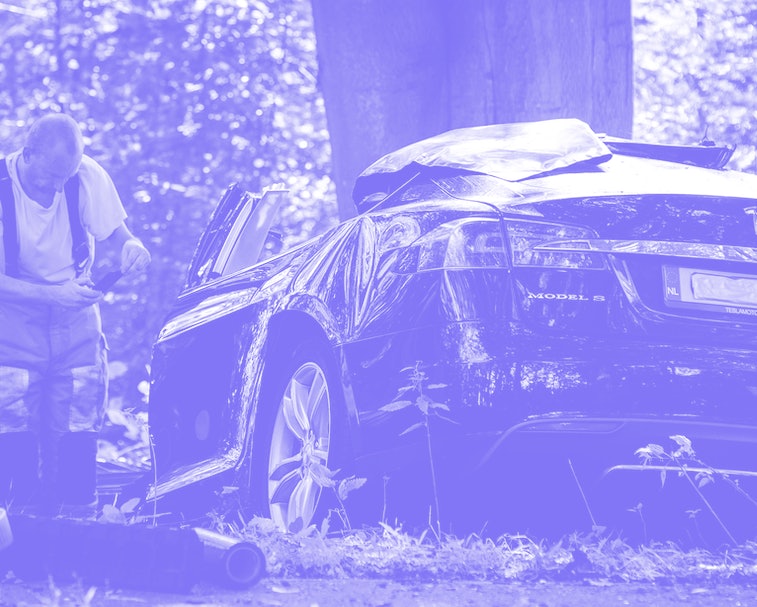 Tesla, apparently not satisfied with the existing dangers posed by its autonomous driving software, has added a new “assertive” mode to really up the ante. Assertive mode gives your Tesla more liberty to perform rolling stops and speedy lane changes, as well as to control following distance and yellow light headway.

The Assertive “profile” is joined by two others: chill and average. It’s like a sliding scale of aggressiveness. Drivers can choose between the three profiles depending upon how much danger they’d like to wreak upon the world at any given moment.

This is the second time Tesla has attempted rolling out this particular option for the Full Self-Driving beta. The first try warranted such ill side effects that Tesla had no choice but to retract that particular version of the software. Beta testers reported weird stopping patterns and left turn troubles at traffic lights, amongst other dangerous issues.

Seeing as rolling stops are against the law in the United States, adding an option that gives your car permission to perform them on its own seems… problematic. At best.

And in average mode, too — Well, you might be thinking, at least only one of the profiles includes such dangerous measures — I can choose either of the other options and feel much more safe with my Model 3 driving for me.

Apparently not. As some beta testers have noted, the Average profile also notes that it may allow the car to perform rolling stops.

Rolling stops — wherein the vehicle does not come to a complete halt at stop signs — are both dangerous and illegal. The same goes for keeping a short following distance. And, yes, speeding through the far left lane if you’re not passing anyone is illegal in many states, too. For those keeping score at home, this means three of the three “aggressive” features are generally things your car should explicitly not be doing and could thus lead to you getting ticketed or worse.

Never-ending nightmare — Full Self-Driving isn’t even fully autonomous yet, and it’s already proving itself to be way more trouble than it’s worth. Each new video we see of the beta software in action is more concerning than the last. These are life-and-death software bugs we’re talking about.

This should’ve been evident from Full Self-Driving’s earliest days. Even Autopilot, which takes control of the vehicle to a much smaller degree, hasn’t been made truly safe yet. You’d think a company might want to fix its small-scale software before expanding to the big time. Nope.

As a very new feature, it’s difficult to say how much switching profiles will actually affect the Tesla’s behavior. Perhaps we’re overreacting. But then again: this is Tesla we’re talking about. It’s probable Aggressive — er, Assertive — mode is just as dangerous as it sounds.