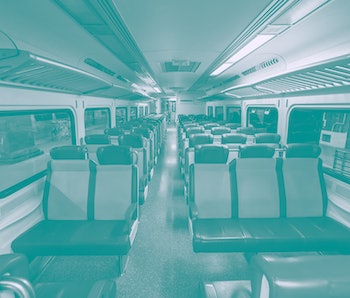 The Queens Daily Eagle found this racy phrase appended to titles of 16 Metro-North stations. The results appear even if you try and search for stations in incognito mode without any of your search history tailoring the results.

Incredibly, Google attributed the issue to "an error in our systems that we are working to diagnose and fix."

Google cops to the mistake — Some initially speculated that Metro-North's website was infiltrated through something like the common PHP Pharma hack to alter site titles in Google search. Metro-North, though, was quick to refute that its website was penetrated. “This is offensive and inappropriate language that is being generated by a Google search algorithm,” a Metro-North spokesperson said. “There is no issue with the MTA’s website. We reached out to Google yesterday to ask them to fix this immediately. Google needs to fix this now.”

Google admitted that it messed up somewhere. In an email, the company explained that when sites use a robots.txt file to indicate they don't want pages to be crawled, Google will still list the page based on other websites that link to it. The company puts in specific measures to avoid forming titles with racy terms, but apparently something went awry in this case.

Metro-North may have told Google to not crawl its pages in order to avoid being overloaded with requests. Its website is pretty old so it's unsurprising it may be doing this.