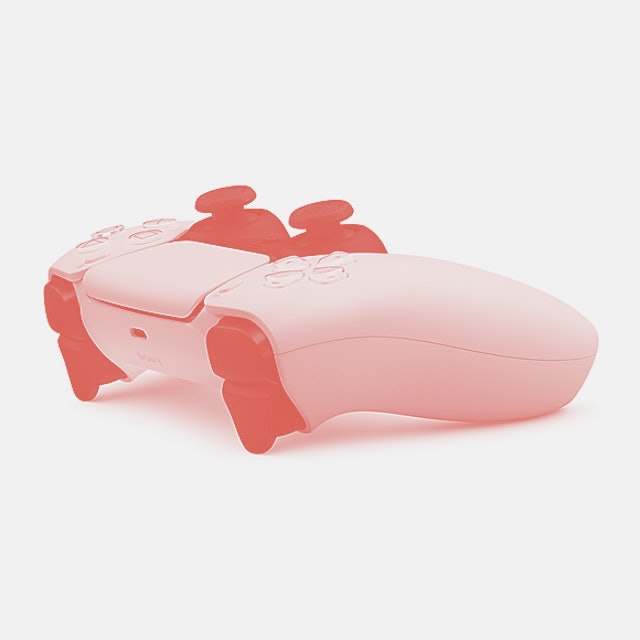 On Friday, Valve announced that many Steam games can now take advantage of the PS5’s DualSense controller. If a game is currently using Steam Input API, a recent update mrade compatibility instantaneous. For other games, players can use Steam Gamepad Emulation to map basic functions to the controller.

What can you do — Steam Input API games reportedly have the full support of the controller's LED, trackpad, rumble, and gyro features, but no mention was made of adaptive trigger support. This integration is available on the public beta of Steam’s desktop platform, and it’s expected to rollout platform-wide after further testing. Death Stranding, No Man’s Sky, and Horizon: Zero Dawn are all compatible with the controller.

Developers have to do little to nothing in order to make the controller accessible to their players. Those using the Steam Input API don’t have to do anything and everyone else can simply enable Steam Gamepad Emulation in their games. The control mapping from the emulator is far more basic, but not nothing if you’re looking for a universal controller experience.

Valve definitely doesn’t want to get left out of this generation of console wars, especially with Epic creeping in on its indie, PC gaming territory. Steam is also racing toward official Chromebook support, in an effort to stay ahead of the curve. It’s not surprising that the platform would jump to integrate next-gen controllers.

Stealing the show — There’s a generally universal love for PlayStation’s updated controller (and some of the games that showcase its abilities) that arguably surpasses the fervor for the actual console. It doesn’t hurt that it’s easier by most accounts to get your hands on a controller than an actual PS5. Off-centered logos aside, literally, there’s plenty to marvel at in terms of design and functionality. Gamers are even taking the design into their own hands by modding their controllers.

Of course, it’s not all roses and little gaffes. The PS5 controller also comes equipped with a microphone — it’s unclear whether Steam can leverage this feature — that could have some interesting applications in future games. The mic is on by default, a potential privacy concern, especially as it’s used outside of the Sony ecosystem. But nonetheless on balance we're excited about the new controller's possibilities, and hope to see them extended to as many platforms as possible.