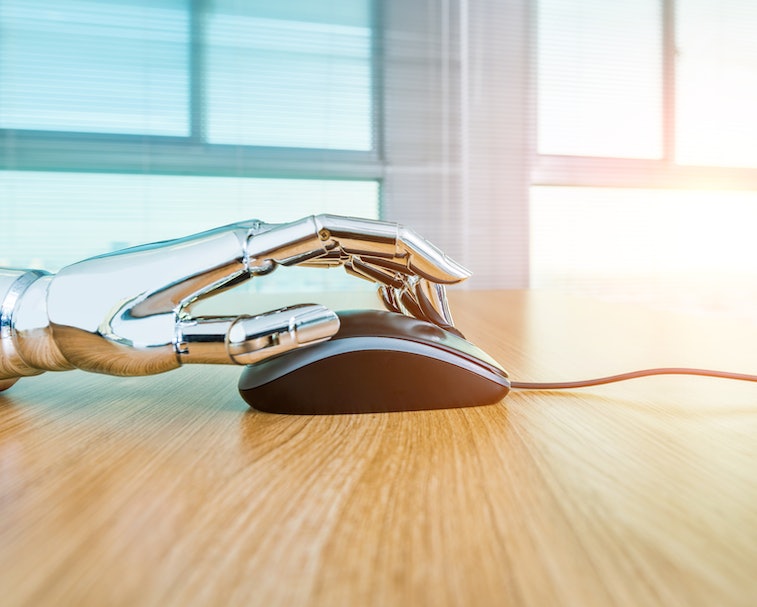 In news media, a common refrain is that only “click-worthy” topics get coverage. It’s not entirely true, but the journalism industry today is quite resource-constrained, and that means advertising-supported news websites do have to think about what their audiences are going to read and dedicate resources to those topics.

Unfortunately that economic force can have the effect of assigning bandwidth to issues that are disentangled from their societal importance. Climate change is an existential threat to society — the issue that’s going to influence the world for generations to come. But it’s such an abstract and overwhelming subject that people don’t really like thinking about it too much. So news outlets need to assign their resources to other, less important issues as well.

But what if the economics were such that journalists were wholly incentivized to write about climate change? Where writing about climate change translated into good money. Synthetic Messenger is a chaotic good attempt to make that a reality. A project created by a duo of designer-engineers, Synthetic Messenger is described as a “botnet scheme for climate news.” And it’s exactly what it sounds like: a collection of bots that click on climate news articles and drive traffic to them.

The algorithm is going to get you — “In an algorithmic media landscape the value of news is determined by engagement statistics,” explains a description of the project. “Media outlets rely on advertising revenue earned through page visits and ad clicks. These engagement signals produce patterns of value that influence what stories and topics get future coverage.”

Synthetic Messenger searches the internet for articles covering climate change, and every day 100 bots visit each article, clicking on every advertisement they can find. The effect is supposed to signal to news outlets that writing more about climate change will generate more income. According to Sam Lavigne, one of the creators, Synthetic Messenger has clicked on nearly a million ads in two days. It’s not clear how much revenue that translates to because ad rates vary wildly.

If you want to watch the botnet in action, Synthetic Messenger is being livestreamed on YouTube.

Chaotic good — Of course, the project isn’t practical. Advertisers would not be happy knowing they’re paying for fake clicks that aren’t actually going to generate new business. But it’s an interesting thought exercise into how money has an influence on such important issues. Of course, we already know this — corporations used to dump their trash into the river because doing so was cheaper than disposing of it responsibly. The economics sometimes simply don’t align with what’s good for the world — that’s why governments step in and create regulations, to keep capitalism in check. And further regulation is going to be crucial to keep climate change in check. Even though it’s irreversible at this point, it can still be maintained.

Journalists have done some great coverage of climate change, though, so let’s not pretend they’re an evil actor here. There are non-profits and subscription outlets doing climate coverage and aren’t driven by economic incentives. But the industry has been hampered by other forces, and climate change is just a bigger issue than the industry alone can solve.

Synthetic Messenger was built as a presentation for the STRP Festival, which is described as an event exploring the role technology plays in the future.