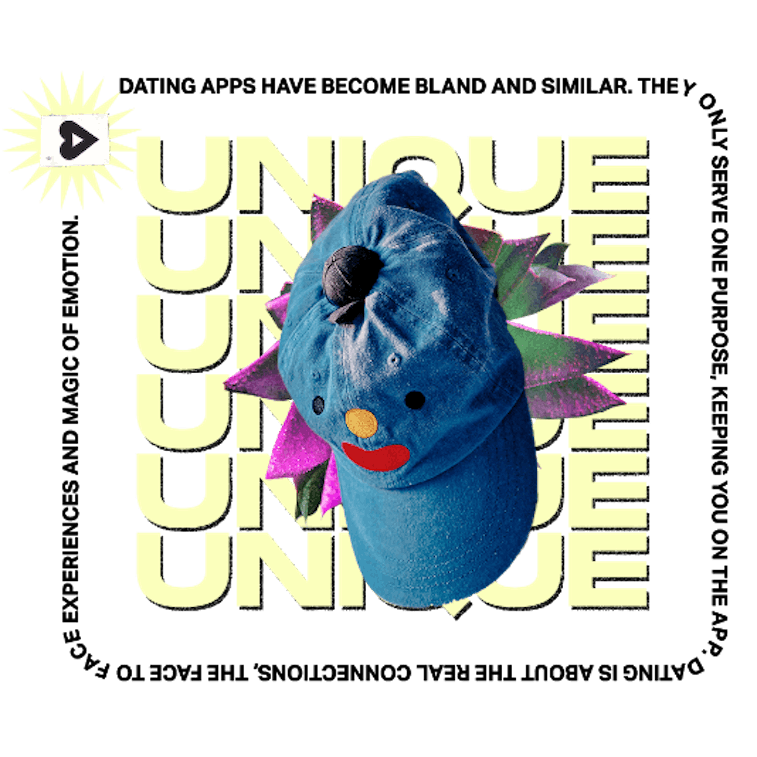 Power of Music (POM) is a new dating app that relies on users’ mutual musical loves to try and help them find real love. The app launched in August, but initially limited sign-ups to 25,000. Once downloaded, users connect their preferred streaming service — either Spotify or Apple Music, which is then fed through an algorithm that determines compatibility.

At the moment POM does not support other music-streaming services outside of the big two, so YouTube Music and Audiomack fans may have to wait for a bit.

“I think music is a great vehicle for emotion,” said Vihan Patel, the founder of the app, in an interview with the BBC. “I think people are getting too bored of basic apps like Tinder, Hinge, and Bumble.”

The online dating market is worth billions globally and, consequently, we’ve seen all sorts of specialized services pop up over the years like Farmers Only, EliteSingles, and SilverSingles, to name just a few. Since the vaccine has been made available, the ability to meet and connect with others is a possibility once more, plus many people have had to endure the pandemic alone, and are likely doubly motivated to try and fine companionship now. Checking your music tastes align could actually be very important should you have to endure a future lockdown with your new partner.

How exactly does it work? — The actual functionality of POM is pretty vague. Outside of using your playlist data, the company asks users to submit their emotional responses to music as well. Our guess is that the algorithm attempts to match shared interests in specific artists and genres, as well as the times of day and frequency of use that people listen to particular music. For instance, your workout playlists might not include the sort of music you normally listen to, so you wouldn’t want your matches based on that exclusively.

POM also hosts events that users can congregate at with their dates, which seems more organic than say... a branded, brick-and-mortar cafe to serve as a meeting hub. A couple of weeks ago the company partnered with a Shazam-like service called identification_of_music to bring people together for a night of dancing, for instance.

Music isn’t everything — While mutual interests are a good place to start in building a connection with someone else, they shouldn’t be the only thing you consider. We’re curious to see how POM manages to keep users engaged with their prospective matches beyond the first date when conversations about their most memorable concerts or favorite artists and albums might start to become stale. Or perhaps it doesn’t need to. Perhaps it’s enough to give people a new way to make initial connections and they can be trusted to figure out the rest.