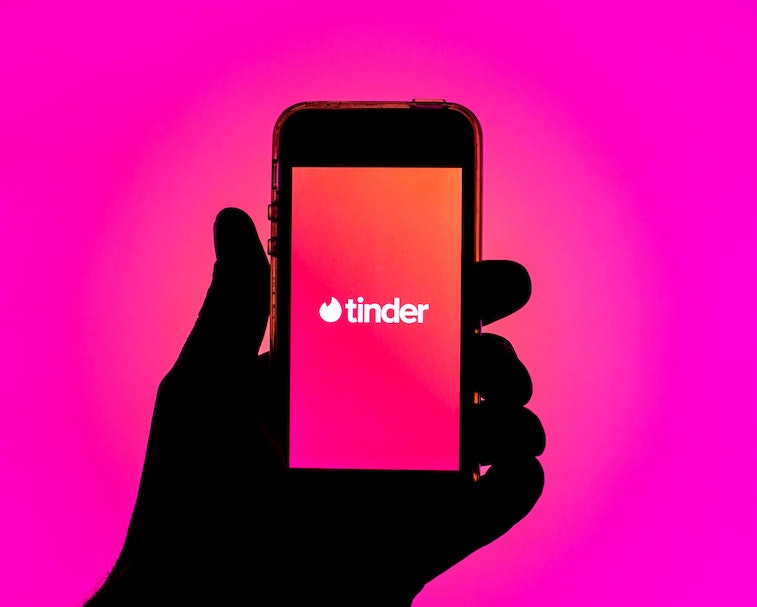 Tinder will soon allow users to verify their identities by uploading official documents like a passport or driver’s license. The company has already offered this feature in Japan since 2019, but says the documents used may vary in other countries.

Users have an existing option to verify themselves with a blue checkmark by taking a selfie within the app; the feature validates a match by comparing the selfie against photos a user has already uploaded to Tinder. This new ID verification system goes a step further to give users some more peace of mind their match isn’t catfishing them.

No catfishing, please — Some people aren’t going to want to share their real identities online, and Tinder isn’t mandating ID verification. But by verifying your identity against a government document, you may have a better chance at landing a date.

“We know one of the most valuable things Tinder can do to make members feel safe is to give them more confidence that their matches are authentic and more control over who they interact with,” said Tinder’s head of safety, Rory Kozoll, in a press release.

Preventing awkward dates — Safety features like ID verification and a video chatting option added during the pandemic can both help people avoid unpleasant situations where they end up going on a date with someone they weren’t expecting. That type of thing is important for Tinder to prevent if it wants people to have a good experience and continue using the app.

The company has made other smart changes to improve the online dating experience, like allowing users to block anyone already in their contacts lists from showing up as a potential match. It also asks users to reconsider a message they’re about to send when it detects the contents might be offensive.

Tinder’s popularity exploded during the pandemic as lockdowns sent people online in search of love. Match Group, the owner of Tinder, expects revenue of between $790 and $805 million for the third quarter of 2021; it added 15 million paying users during the second quarter, users who buy things like “super likes” and the ability to see which users have already liked their profiles.