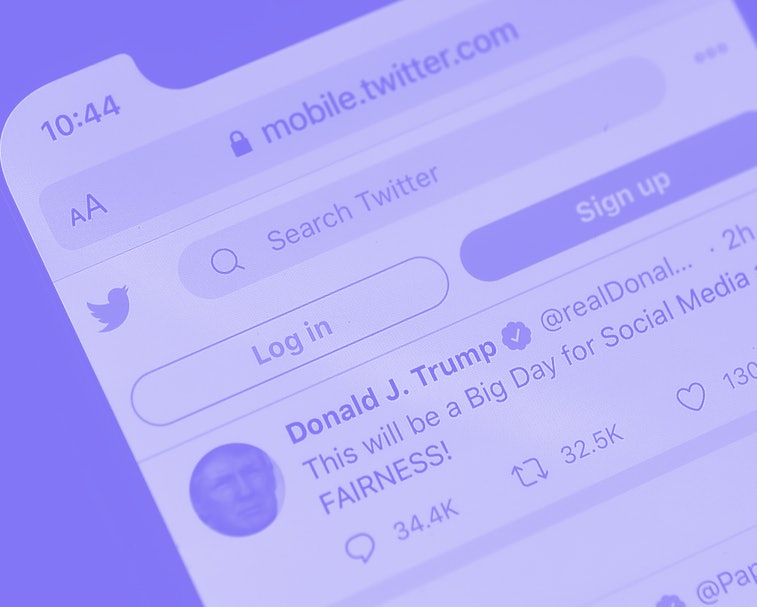 Twitter's new scheduling function appears to have gone live today. Twitter said last year that it was experimenting with offering tweet scheduling directly from the website.

Now when you open the tweet compose window, a new icon reveals this composer view:

Scheduling is convenient, though not life-changing — Scheduling of tweets is a feature that has long been reserved for applications like TweetDeck and Hootsuite that are directed at businesses wanting to make sure their content goes live in regular intervals. Some research has shown that there are specific times of day when tweets will get more engagement, though considering Twitter is a global service targeting the right moment isn't an exact science.

Scheduling can potentially backfire when a lighthearted tweet is automatically posted during a controversy as it might appear insensitive even though it was unintentional.

Twitter wants you on its website — Third-party schedulers are often more sophisticated and allow users to blast out posts to multiple social networks, not just Twitter. But Twitter has slowly rolled more professional features into its main website and app over time, like the ability to create polls and view analytics for any tweet. TweetDeck, the business-centric Twitter client, already had a scheduling function for a long time, but Twitter has largely allowed that app to languish in recent years as it focuses on its main website.

Twitter would prefer businesses and regular people alike to spend their time on Twitter.com rather than other places, because on the main website it can show advertisements and offer businesses paid services.