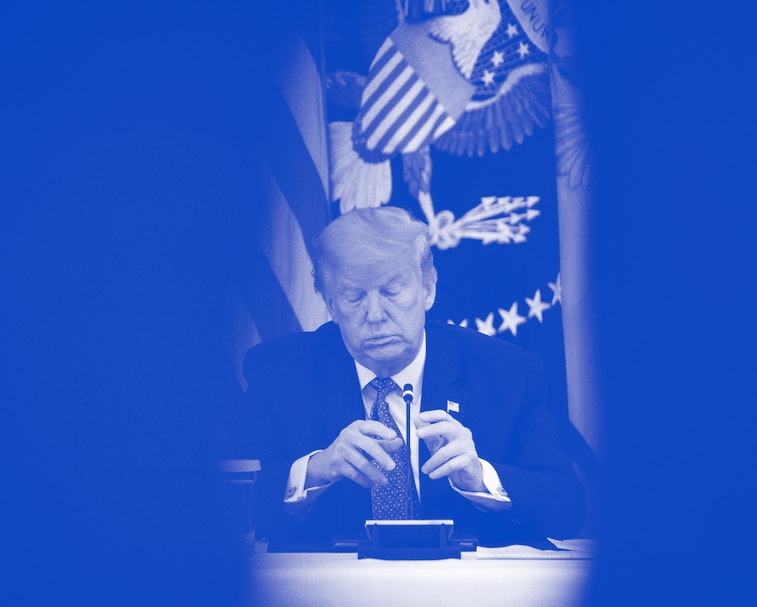 Twitter has gotten increasingly strict about misinformation on the platform this year, but many of its innovations have focused on COVID-19. Though the platform is finally taking on Donald Trump, its response has been sporadic. In a thread clarifying its misinformation tools and tactics, Twitter announced it’s focusing on the most harmful tweets on its radar.

Civic misinformation is officially bad! — Twitter’s thread appears to be in response to accusations of both conservative bias and the prevailing sentiment that it’s not going far enough. The thread also officially references “civic integrity” in reference to the misinformation labels that were rolled out specifically for COVID-19 in early May.

The thread goes on to explain the fact-checking pages built on Twitter Moments infrastructure. “We will only add descriptive text that is reflective of the existing public conversation to let people determine their own viewpoints,” reads a tweet. These pages contain three kinds of information:

Though Trump’s tweets are no longer a completely unchecked misinformation buffet, some of his posts still evade consequences while exact replicas are hit with account suspensions. Trump’s responses to what little accountability he’s finally facing, including his executive order, have been just as toothless, and Twitter knows it.

Big Social Media is all over the place — With Snapchat having the scruples to stop promoting Trump’s account on its service while Facebook does less than nothing, Twitter's response seems to put it somewhere in the middle. Meanwhile, lest we forget, TikTok slapped together a solidarity message for Black Lives Matter days after it was caught suppressing the hashtag. The bar for meaningful responses to misinformation is low, sure, but every day we're reminded one way or another that, unlike Facebook, Twitter could be doing a lot worse.