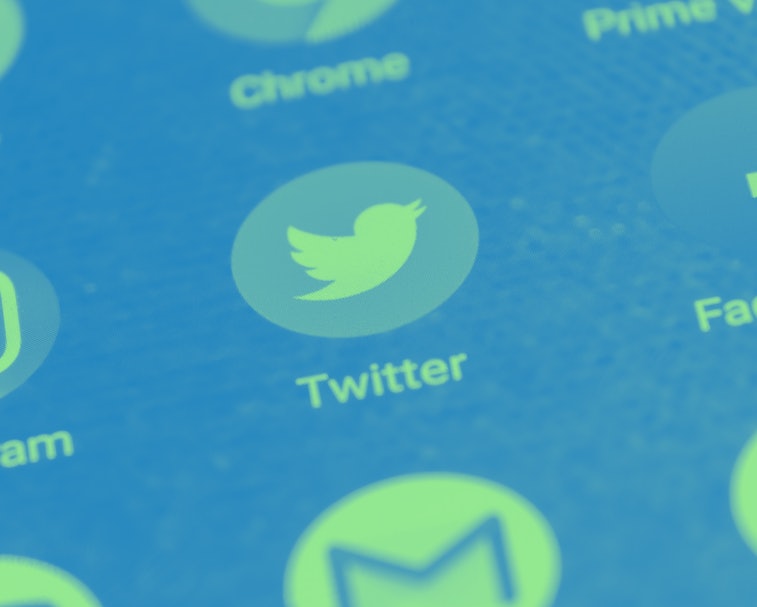 Twitter is making some major updates to its photo compatibility. Beginning today, users can tweet Live Photos from any iOS device, which will appear as GIFs once published.

Photo quality is seeing an upgrade, too: Twitter will now allow photos of up to 16 megapixels on its web application. The previous limit was 4 megapixels.

An unofficial announcement — You’d think Twitter upping its photo game would make for an official announcement, but the news about the photo quality upgrade wasn’t actually revealed by the company itself. Rather, Nolan O’Brien, a Twitter programmer, tweeted the news last night.

The new image enhancements are powered by Google’s Guetzli compression technology, allowing much more detail to be preserved in uploaded photos.

Other upgrades coming soon — Notably, O’Brien stated that image previews will continue to be transcoded to save on size and download latency. There will still be a size limit for photo uploads. O’Brien also teased similar upgrades to other images on the site, such as user avatars.

This is a pretty big move for Twitter, seeing as the platform’s more recent changes have been related to UI and text-based tweets.