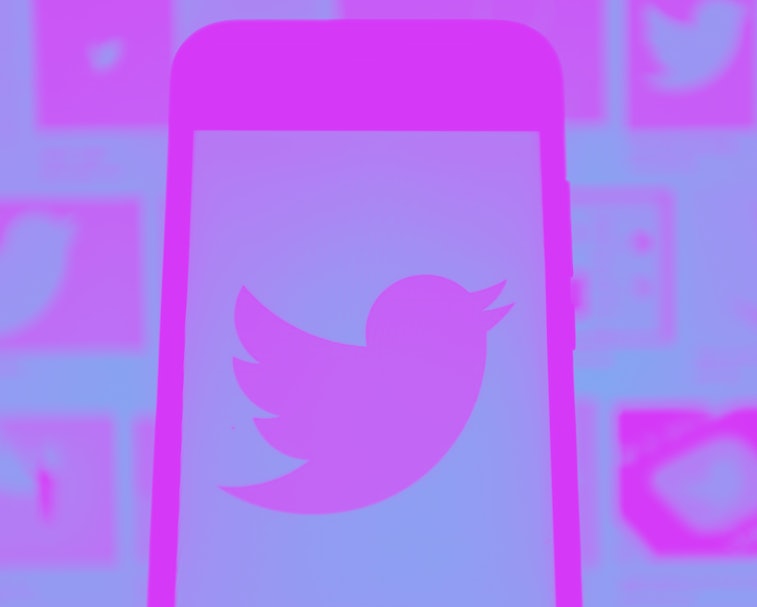 Twitter will begin banning deepfakes and other media that’s been “deceptively shared” beginning on March 5, according to a blog post by the company. The hard stance is an update to Twitter’s initial policy on deepfakes, which was announced last November.

Is the media harmful? — This question underscores Twitter’s new policy. Harm has a fairly wide definition here: it could mean a threat to physical safety, but it could also mean threats to “the privacy or ability of a person or group to freely express themselves.”

If the media is shared in a deceptive manner and could also cause harm, it’s likely that it will be removed. In other cases it might just be labeled with a warning. Twitter has provided a handy chart to understand which cases would lead to removal:

Based on a survey — Twitter used the results of a user survey — some 6,500 responses — to help its deepfake rules evolve into something more crowd-pleasing. The announcement also cites consultation with “a diverse, global group of civil society and academic experts” in its drafting efforts. Twitter reports that, between the two groups, a common thread was that deepfakes are a threat and Twitter should do something about it.

Not all that different than Facebook’s policy — Twitter’s new policy echoes that of Facebook’s, which was announced last month. The basics of the two policies are simple: some deepfakes will be removed, while others will simply be labeled. Twitter’s policy does include a fair amount more nuance, but it’s difficult to say how effective the detail will be in enforcing policies.

Facebook quickly came under fire by lawmakers who said the policy didn’t go far enough. With such notable similarities, it's possible that Twitter will face similar criticism.