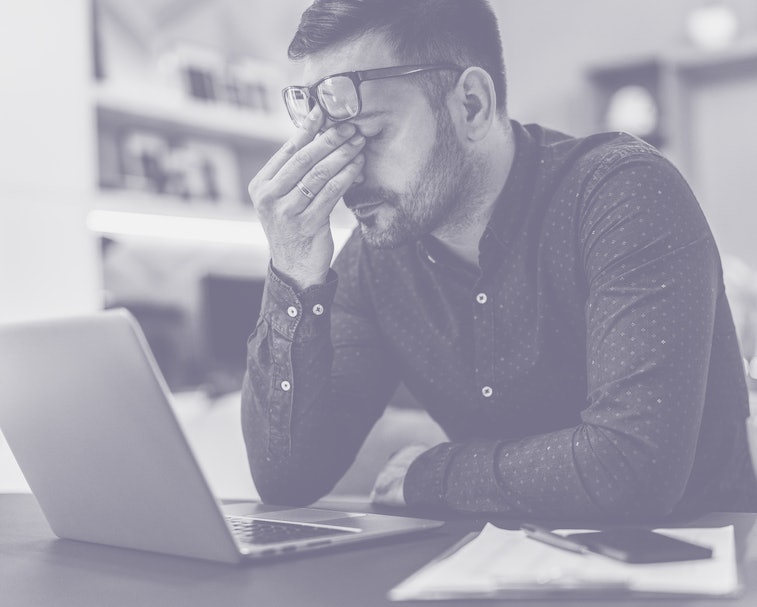 Twitter's thread feature, which was originally introduced in 2017, just got an update. Through a change implemented to Twitter's UI, you can now "continue threads" without having to run back to an old tweet.

The change has already taken effect for some iOS users in Europe and is expected to roll out for the rest of the crowd in the near future.

The "continue threads" feature simultaneously addresses several platform goals. For one, it encourages Twitter users to create more threads — which is a type of tweeting that is pretty popular among journalists, historians, writers, professors, and creatives. Secondly, it could fix the issue of broken threads for both website and mobile users.

And, most importantly, Twitter finally gets that there is no such thing as a perfectly executed thread and that users would do better with an easier shortcut to tweet their stream of consciousness.

Continue that thread — When you're about to compose a tweet, the feature will let you pull it down and display options for previous tweets that you may want to add to. The option will appear through a three-dots menu which launches the older tweets. This is especially useful because it eliminates the tiresome manual process of wading through your older content — especially if you have 20,000 tweets at least.

Not an edit option per se — The "continue thread" feature isn't an edit option exactly, which is evidently a bummer for many on Twitter. But it could help users add a correction or follow-up to a tweet more seamlessly.

Can I cheat my way around it? — Twitter probably anticipated that some people may want to create chaos with the new feature by adding a new tweet in a thread and causing confusion for readers. To avoid this scenario, the "continue thread" feature will add your new tweet as a supplement at the bottom of an existing thread — not the middle — so that the original gist of your tweetstorm remains intact.