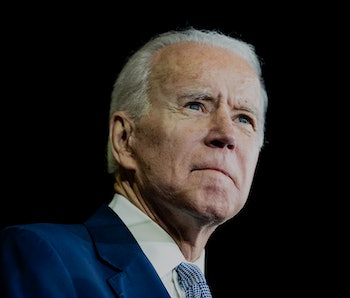 Twitter has updated its rules against hateful conduct to prohibit tweets that "dehumanize" others on the basis of age, disability, or disease. The social network last updated the guidelines in 2019 to include any language that dehumanizes on the basis of religion.

The purpose of the hateful conduct guidelines is to address tweets that have the potential to incite real-world violence. For instance, a tweet that reads, "[Religious group] should be exterminated" could unquestionably lead to dangerous outcomes if read by the wrong person. The company has been slowly growing its list of protected groups rather than altogether banning attacks on any group of people.

What Twitter is clamping down on — Twitter in a blog post offered a couple of examples of tweets that would now violate its rules under today's change. Tweeting something like, "All millennials are leeches," for instance, will no longer fly. According to the company, any such tweets that were created before today's update can be retroactively removed but Twitter won't suspend the violating accounts.

Twitter has long been a haven for toxic behavior — Thanks to its nature as a public square where anyone can act with total anonymity. People in the real world generally don't walk around saying the things they do on Twitter because they would get ostracized or, you know, punched in the face. The company has slowly been working towards making the platform a safer place to engage, saying late last year that more than half of all tweets removed for abusive content are caught automatically using AI. That's important because manual reporting still requires users to see the hateful comments being directed at them, and Twitter's human-powered removal process is notoriously flawed.

Today's update does mean, however, that you'll have to be more careful with your boomer disses. Sorry.