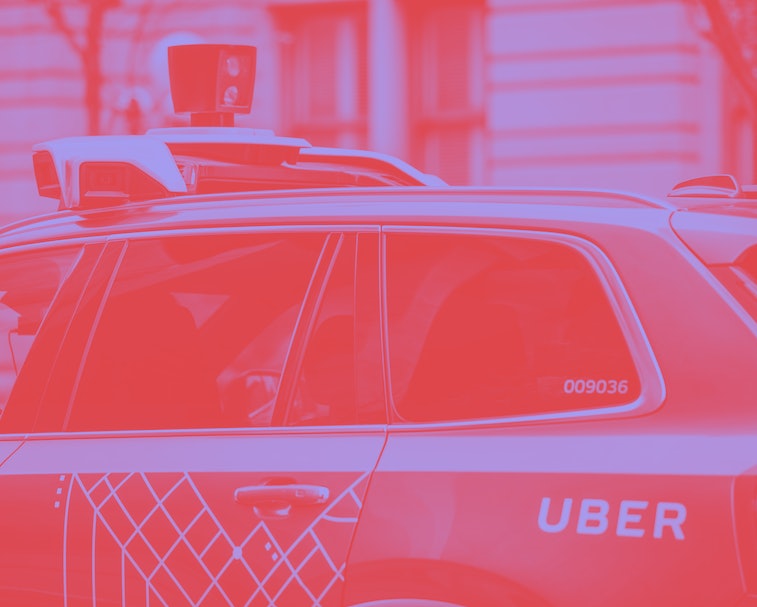 Self-driving cars have become nearly synonymous with companies that make autonomous driving their priority, like Tesla and Waymo. Other companies are a little quieter about their aspirations. Uber just purchased almost 600 acres of land near Pittsburgh to test its self-driving car technology, though the company hasn’t made any big announcements about it.

A fresh start for self-driving Ubers? — Uber’s autonomous driving project was put on temporary hold after a fatal crash that killed a woman in Arizona in 2018. In the 18 months leading up to that crash, 37 other crashes were reported in self-driving test vehicles. Uber’s also found itself in legal trouble for using some of Waymo’s tech in its self-driving cars.

It’s confirmed — While the company hasn’t publicly announced anything about its latest move, a spokesperson for Uber told Business Insider: “I can confirm that we’ve closed on the purchase of this land for the purpose of building a test track.” The company purchased the 596-acre property for $9.5 million.

“As for next steps and timing for when the track will be up and running, we do not have details yet but will have more to share in the coming months,” the spokesperson said.

Uber loves Pittsburgh — The steel city has become something of a center for Uber’s research operations. The company opened its Advanced Technologies Center in 2015 to house its self-driving engineers, and there’s even a fake city-within-a-city called Almono (complete with roaming mannequins) that Uber uses for testing purposes.

The new investment is evidence that Uber is finally ready to re-animate its research in Pittsburgh, though when exactly that will happen remains to be seen. The company will need to race to catch up with its competitors, who have been hard at work during Uber’s research hiatus.